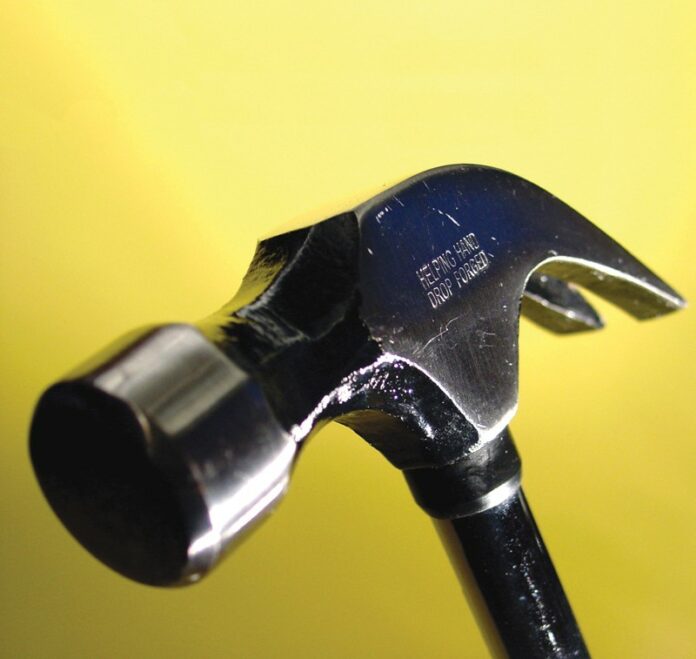 As the climate continues to redefine normal, Good Samaritans will continue to redefine kindness to strangers.

It was 39 degrees in late December and close to midnight. Shivering in my winter coat on the last train to Princeton Junction, I watched the townships of New Jersey fly past in the frozen night that would turn bright with snow the next morning. To an outsider, it all seemed peaceful.

But during my visit, I listened to stories of Hurricane Sandy—its gales that blew all night, knocking down power poles and tearing roofs off houses. My friends who live near Princeton were stranded for six days without electricity or heat during bitter cold weather. For those living on the coast, it was far worse.

Before hearing stories from those affected personally, I’d thought Sandy was over and that life had returned to normal. But many low-income easterners are still stranded. Sandy left millions of people without power in an area of over 900 square miles—that’s 200 plus miles larger than all the nine counties of the Bay Area combined.

New Jersey is served by a number of utilities; the company serving the northern region where I was staying had to fix or replace 2,400 power poles and trim or remove 48,000 damaged trees. The power transfer stations along the rivers—previously untouched by storms for 50 to 75 years—were struck with walls of water four feet to eight feet high. By early November, over 4,000 out-of-state workers had been brought in to help repair the damages and get power turned back on for residents. A report from one utility states, “Hurricane Sandy and the increased frequency of storms like this have now defined a new normal.”

If weather disasters are the new normal, then planning our service to others must also become a new normal, as it has for one New Jersey woman who’s considering a very expensive in-house generator—costing over $10,000 installed—as part of her bigger plan to provide a warm storm shelter for her neighbors when the next “normal” hurricane hits.

Then there’s the one man whom I’ll call “the Samaritan” (he refuses publicity). He knew that on the coast, where Sandy ripped homes away entirely, those still living in hotel rooms include the elderly who can’t afford to rebuild or even repair. The Samaritan organized a band of workers and started making weekend trips to the coast where they got to work restoring homes.

All trips to Home Depot have been funded by his personal credit card. And he is still at it.