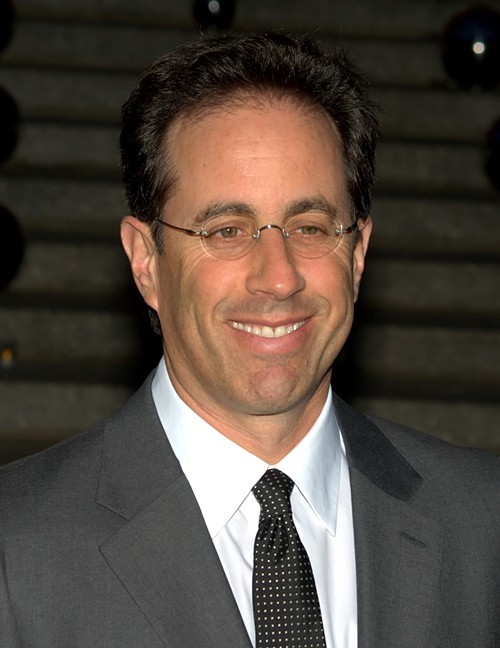 Seinfeld will be performing two stand-up shows at the Wells Fargo Center on May 16, one at 7pm and one at 10pm. The newly-renovated theater has been stepping up its game lately, with a pack house cheering on Wynton Marsalis and Jazz at Lincoln Center earlier this month and John Legend taking the stage on April 1. Tickets for Seinfeld’s performance will be available April 4 starting at noon.

Lately, Seinfeld’s been working on a web series called Comedians in Cars Getting Coffee. It’s basically a conversation between the legendary New York comedian and other funny, interesting people, like Tina Fey, Jay Leno, Louis C.K., and, most recently, Howard Stern. The show’s in it’s third season now, and I highly suggest watching every episode.

“Comedians in Cars Getting Coffee” Lamborghini Miura from Peter Holmes on Vimeo.