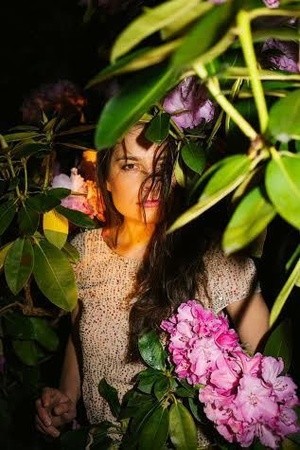 Rebecca Mimiaga was born and raised in Marin County and began performing at a young age. At 16, she began writing her own music, developed her skills on piano and fronted various folk and rock groups, most notably the indie outfit Louiza in New York, where she studied classical voice at the New School for Jazz and Contemporary Music in New York City. Now Mimiaga has returned to the North Bay, and this week she debuts her first solo album release, Words in the Dark, an intimate collection of piano-driven arrangements that accompany her powerful voice. Rebecca Mimiaga plays on Friday, Jan. 2, at Sweetwater Music Hall, 19 Corte Madera Ave., Mill Valley. 8pm. $15–$17. 415.388.3850.