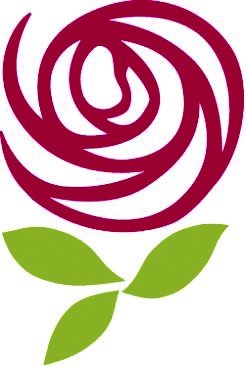 I guarantee you this: the name Robin Swinth was on the lips of Santa Rosa City Council members well before the interview process to replace Susan Gorin’s council seat unfolded this past Monday. Swinth was being mentioned by council members as a high-probable pick well before the 16 other applicants turned in their papers to city hall—and, yes, even before the open applications themselves were available for pickup to the general public.

Was Swinth a foregone conclusion, and Monday’s interview process a sham? Not exactly; other candidates, Hans Dippel primarily, were also spoken of as contenders. But in hearing what I heard firsthand (when you’re an editor of a paper, your ears become well-tuned to loose lips), I can’t help but agree with the common feeling that Monday’s production was at least in part a requisite bit of political theater.

That said, Swinth is, to be clear, an excellent choice. She has the experience for the job, with past responsibilities on the Planning Commission and the Board of Public Utilities. She aced her interview. As of this writing, she appears to claim no allegiance to the so-called pro-business or progressive sides of the council, and that’s another mark in her favor as the council begins to play nice. Even Scott Bartley and Gary Wysocky, who’ve routinely leveled passive-aggressive insults at each other behind the dais, have of late been claiming the council is no longer divided and saying complimentary things about each other in public. Was there some sort of Winter-break “beer summit” we missed? If so, that’s the sort of backroom deal we would have liked to see.