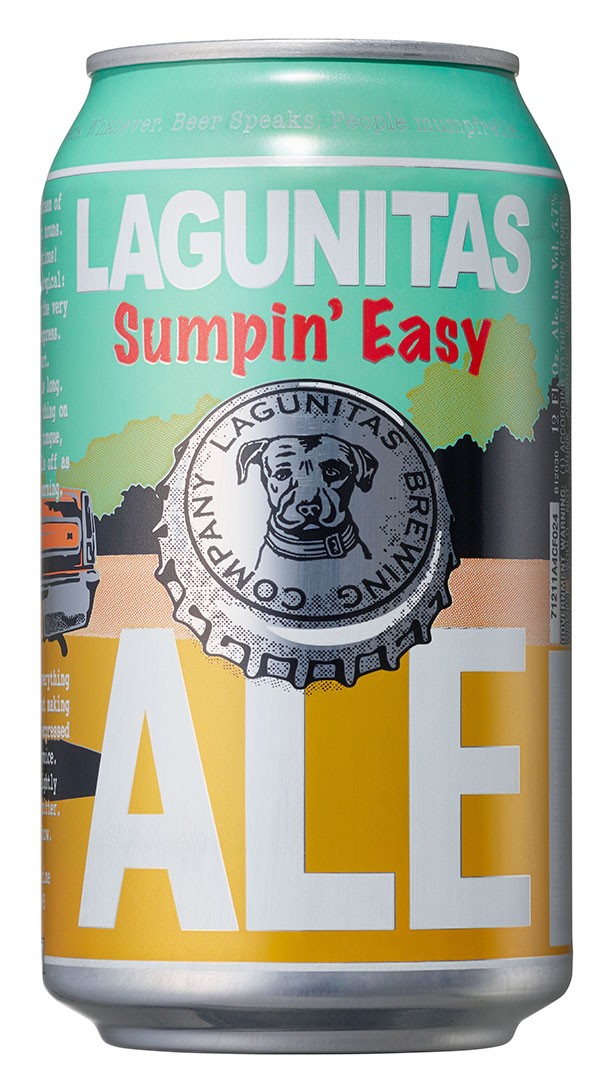 Does craft brew have a refreshment gap, when summer days get hotter but the category seems to bring little but ever-stronger IPA, double IPA and triple IPA to the picnic table?

I picked a day widely advertised as the hottest day of the year thus far to conduct a rigorous test of local craft brews chosen for their nod to a refreshing, or lower-alcohol, “session” style of beer, matched against a regular IPA counterpart and the one-time king of summertime beer drinking.

Bear Republic Pace Car Racer vs. Lagunitas Sumpin’ Easy Pace Car is the new “sessionable” version of Racer 5 IPA, the idea being that you can drink more of it, hurray, without melting too fast under the dual assault of solar radiation and dehydration from IPA’s higher alcohol content. Although the lightest of this group in alcohol by volume (abv), at 4 percent, amber-gold Pace Car also presents the most substantial IPA impression with a fresh, floral hop aroma and dry finish. This is the one if you want that big, dry IPA sensation without the big abv. Sumpin’ Easy is the 5.7 percent abv version of Little Sumpin’ Sumpin’—a sort of wheated IPA. Fruity, floral hops—hayride flavor bubblegum?—lead to a tangy, fresh beer with just an echo of the sweetness of the 7.5 percent “Little.”

Bud Light vs. Fogbelt Zephyr Gose A whiff of the erstwhile “King of Beers” brings me back to a summer job I once had in a corn-processing plant. It’s reasonably inoffensive, but not, after all, the top refresher. Reminiscent of the sour aroma of the bacterial beverage my hippie neighbor was growing in a jar in his kitchen that same summer, the Fogbelt Zephyr is an update on an old beer style. Although it’s brewed with apricots, the result is not tutti-frutti, and the tart flavors come together with appealing, fine-bubbled effervescence at 4.5 percent abv. Worth adding to the picnic table.

Lagunitas Daytime Fractional IPA vs. Lagunitas IPA It’s dog-eat-dog with these two. Daytime has a floral hop aroma but less of a dry finish than Pacer. At 4.65 percent abv, it’s a lighter than the 6.2 percent IPA, which is, oddly, less overtly hoppy. Smooth and inoffensive—like the big beer brands seem to be only in their fresh-poured, after-the-tour samples—Daytime should be the baseline of summer beer.

Anderson Valley Summer Solstice The outlier here is a dark amber ale with natural flavors and spices added—wait, isn’t that for winter solstice? Actually, this cream ale is one of my favorites for early summer evening refreshment when the heat lets up and the light begins to dim—or is that just the beer?

Next ArticleRock the Fourth