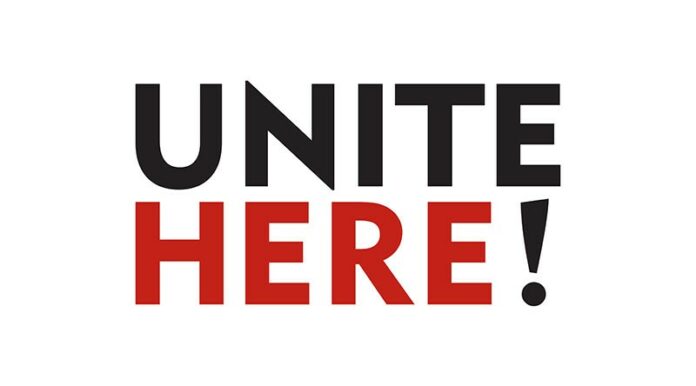 More than 50 hotel workers joined Unite Here Local 2850, the regional hospitality union with 270,000 members in the United States and Canada.

According to a statement from Unite Here spokesman Ty Hudson, the Hyatt joins the Sheraton in Petaluma as one of only two hotels in Sonoma County to be unionized.

Average wages for union hotel workers are way higher than non-union workers, and the majority of hotel-industry workers in San Francisco, San Jose and Oakland are unionized, reports Hudson in a Tuesday press release from Unite-Here.

“In Sonoma County, the median hourly wage for housekeepers is only $11.95,” Hudson notes in the release—you can’t even sniff the cork on a bottle of Véréte La Muse for that kind of scratch.

The hotel and resort rooms are themselves some of the most expensive in the country, while “many workers struggle with high housing costs and inconsistent access to healthcare,” says the Unite Here announcement.

The Hyatt workers join the union ranks with hundreds of employees at the Graton Casino who recently joined Unite Here.—Tom Gogola