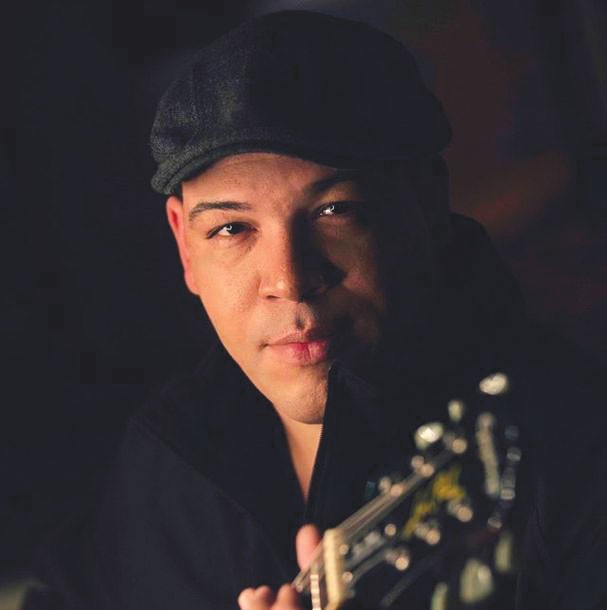 Led by music man Jim Sobo and often featuring a slew of talented independent performers from in and around Sobo’s home of Prescott, Ariz., the annual Howling Coyote Tour once again covers a ton of ground throughout the greater North Bay in its 11th annual summer tour.

This year’s showcase extends its musical borders and features Pennsylvania native Ricci Hardt (pictured), whose upbeat brand of Texas swing incorporates a jazzy undertone to the acoustic ditties he’s been writing and performing for over 30 years.

Also on this year’s tour is Prescott songwriter Brad Newman, whose contributions to his local community extend beyond the stage. Newman is the executive director of the nonprofit Yavapai Exceptional Industries, which supports adults with disabilities through job training, employment and services. He is also a member of local theater groups and leads river outings through the Grand Canyon when he’s not belting out a folksy mix of music with a harmonica strapped around his neck.

Sobo’s own musical roots date back to Los Angeles, where he performed in bands all through the ’90s until relocating to Prescott. Now a champion of his town’s dynamic and diverse aural offerings, Sobo leads the Howling Coyote Tour Thursday through Sunday, July 21–24, at Downtown Joe’s in Napa, Cellars of Sonoma in Santa Rosa, Brixx in Petaluma and Rocker Oysterfeller’s in Valley Ford. For more info, see our Clubs & Venues, adjacent page.