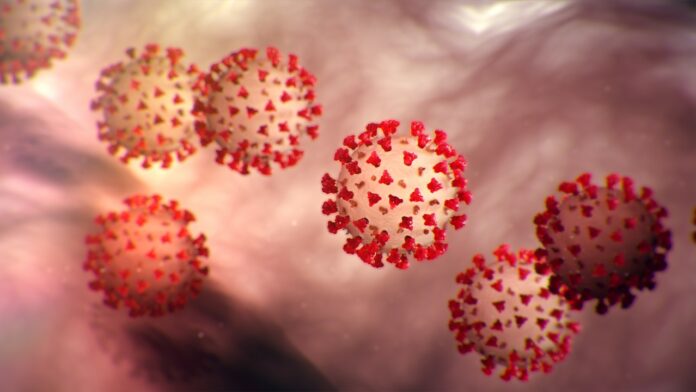 State unemployment data shows that North Bay hotels and spas are among the most likely to have laid off or furloughed massive numbers of employees in the first months of the Covid-19 pandemic.

Mass layoff data, published by the state’s Employment Development Department (EDD), shows companies that have laid off—temporarily or permanently—a large number of employees at one time. Companies are required to file the reports under the California WARN Act.

As could be expected, the number of reports filed in recent months skyrocketed. For instance, on April 13, Tesla, the electronic car manufacturing company, temporarily laid off 11,083 workers in Alameda County—the largest single action in March and April, according to the state data.

Although the WARN reports do not capture all layoffs within the state, the data offers a snapshot of which industries and companies have been impacted. Perhaps not surprisingly, the largest single group of California workers losing their jobs are those working in the Hospitality and Leisure industries—a big section of the wine-, beer- and leisure-obsessed North Bay’s economy.

Between February and March, the hospitality industry laid off 67,200 workers, according to figures published by the EDD.

The WARN Act data shows 544,000 workers were affected by mass layoffs across the state in March and April. That includes 4,252 workers in Sonoma County and 2,397 workers in Napa County.

Hotels are by far the largest single type of employer to lay off employees in the two North Bay counties.

Solage in Calistoga (294), Auberge du Soleil in Rutherford (220) and The Estate Yountville (156) are among the largest layoffs in Napa County.

Other industries, including chain restaurants and wineries, are represented on the list, but the number of employees tend to be smaller.

In Sonoma County, Stockham Construction, a Cotati-based company specializing in steel-stud framing, laid off the most employees in the county—temporarily letting go of 394 employees effective March 16.