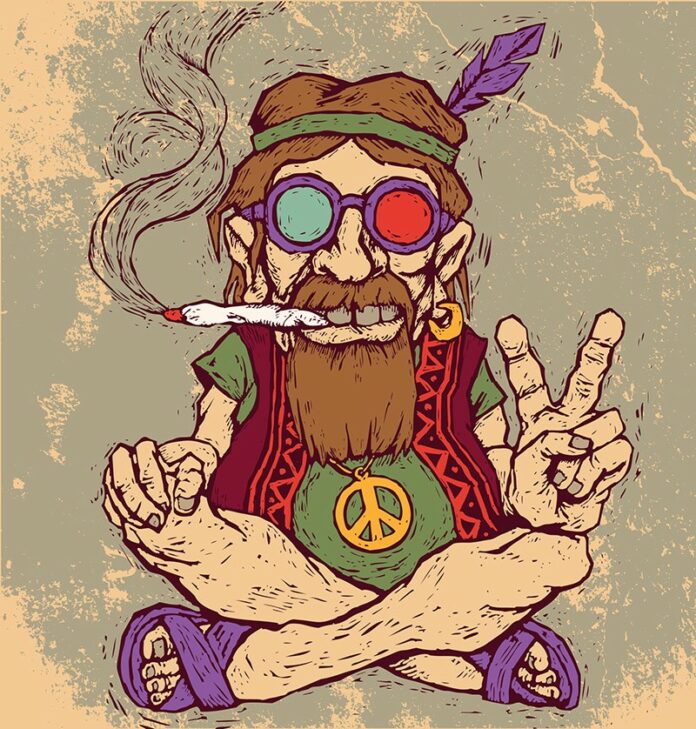 Debby Goldsberry, 2013’s Emerald Cup Lifetime Achievement Award winner and a 25-year medical-cannabis activist, described the scene to a reporter over the weekend as “suits and ties with dollar signs in their eyes.”

This year’s well-attended Emerald Cup at the Sonoma Fairgrounds served as a welcome antidote to the Vegas scene. It was not only the best weed fest in the West—or any other direction—but functioned as a spiritual cleansing with thick clouds of skunky smoke and the fruity smells of world-class extracts (thanks to Baked in Humboldt and the Sonoma County Collective).

Besides record crowds (about 10,000) and all sorts of merchandise for sale, the Emerald Cup was a showcase of open minds committed to freedom, health and wellness. As California looks at a likely future of highly regulated, legalized cannabis in 2015, it’s inevitable that some people will get into the business strictly for the money. That’s the American dream for lots of people, after all.

But members of the cannabis community have always valued freedom over safety, compassion over currency and wellness over material wealth.

The Emerald Cup’s medical emphasis highlighted many patient-centered services and products that will enable humans to live healthier, more productive lives. As such, the Santa Rosa event represented the victory of cannabis capitalism over cannabis corporatization.

Canadian panelist Phillippe Lucas brought the point home Saturday. He noted that Canada pays for medical cannabis for its veterans, which requires a well-regulated system to ensure a consistent product. You’ll need at least
$4 million to break into Canada’s medical cannabis industry, says Lucas, who is the vice president of patient relations and research at Tilray, a large medical cannabis corporation in Canada.

Tilray has been able to “harness the power of capitalism,” says Lucas, to provide safe, consistent cannabis to suffering patients. The company is also involved in groundbreaking research. One upcoming study will test cross-applicability in post-traumatic stress disorder patients by examining military veterans, police officers and sexual assault victims who utilize cannabis to treat their PTSD.

There’s a similar study underway in Colorado focused on military vets, but elsewhere in the States, research is stifled by cannabis’ federal classification as a Schedule I controlled substance—which says it has no medical value whatsoever.

As California lurches toward legalization—all roads are leading to 2016 as the Year—access to medical cannabis still varies county to county and city to city. For example, Marin County’s oldest licensed dispensary was shut down years ago for being too close to a baseball field. Patients there are currently being served by delivery services, or by going out of county.

This reporter goes to the Cannabis Buyer’s Club of Berkeley (CBCB), which also offers yoga, aura readings and peer support. Director of CBCB Aundre Speciale spoke at the Emerald Cup’s women’s panel on Saturday. She was asked: What business practices make for a successful cannabis operation?

She says “love” has always been her business model.