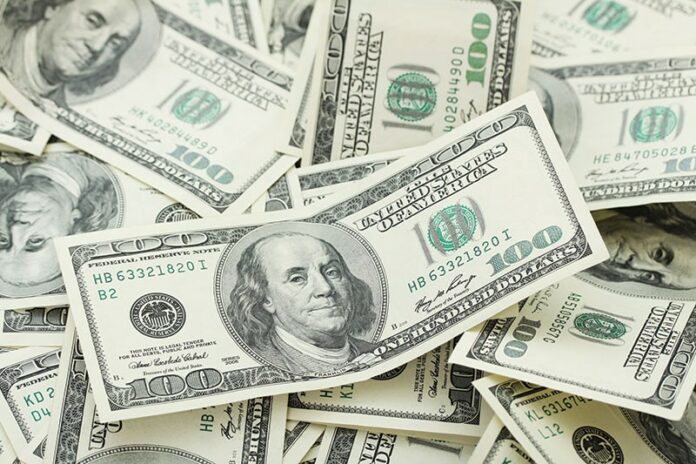 Late last week the California Department of Tax and Fee Administration announced that first quarter revenues from cannabis sales in 2018 came in at $60.9 million. The state had hoped to collect $1 billion a year in tax revenues from pot so it’s got a long way to go.

The announcement came as debate began on Assembly Bill 3157, legislation that would cut or suspend state pot tax for three years to give the nascent pot industry a chance to beat the state’s vast black market.

Enabling legislation written for cannabis legalization included two new state taxes: a flat $148-per-pound cultivation tax on harvested pot and a 15 excise percent tax that’s slapped on the purchase of cannabis. Plus, there are state and a local taxes which are added at purchase. The cultivation tax is doped out according to which part of the plant is being sold: The state takes $9.25 per ounce of flower and $2.75 for leaves.

AB 3157 sets out to dial back the excise tax to 11 percent and eliminate the cultivation tax, for three years. It was introduced in February by Palmdale Republican Tom Lackey and Oakland Democrat Rob Bonta. The bill is scheduled for a hearing before the Assembly Appropriations committee today (May 16). It passed unanimously out of the Business and Professions Committee on May 8.

Lackey, a former California Highway Patrolman, says the bill is designed to cut off the state’s black market at the knees, arguing that “criminals do not pay business taxes, ensure consumers are 21 and over, obtain licenses or follow product safety regulations. We need to give legal business some temporary tax relief so the do not continue to be undercut by the black market.”

The California Cannabis Industry Association, which supports the bill, says that “the cumulative tax rate in California is as high as 45 percent” on non-medical purchases. The industry group notes that when lawmakers in Washington scaled back that state’s pot taxes, more consumers headed to their local pot shop and the reform served to ramp up tax revenues.

New Frontier Data, a cannabis analytics company based in Colorado and Washington, reports via the CCIA that in the last month before Washington trimmed its taxes—June 2015—the state collected $13.4 million in revenue. After it knocked back its rate, by April of 2017 revenue jumped to $33 million as consumers turned away from the black market.

The legal-illicit tax balance is a trickier deal in California than other legalized states given that the state continues to export most of its non-taxed cannabis out of state. The state produced $13.5 million pounds of pot in 2016 and consumed 2.5 million.