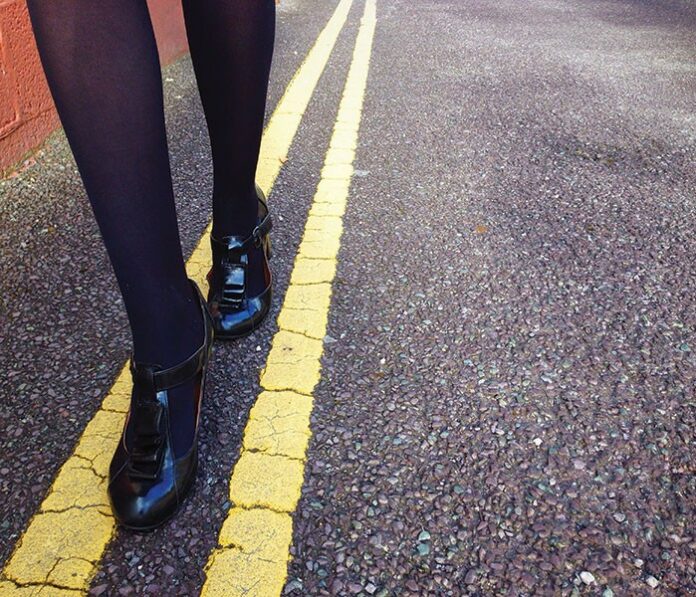 San Mateo State Sen. Jerry Hill introduced a bill this year that would permit police officers to drug-test drivers who are under 21 for marijuana and suspend their license for a year if there’s any THC in their system. The bill mirrors similar drunk-driving laws focused on young persons.

But pot is not alcohol, and the peninsula pol’s SB 1273 has been denounced by Cal NORML (the National Organization for the Reform of Marijuana Laws) for its overreach in the name of public safety. In a statement, NORML’s director Dale Gieringer says the bill won’t do anything to make the roads safer or reduce drug abuse among kids. “What it will do,” he says, “is encourage police to indiscriminately drug-test young people for no good reason and take their licenses without any evidence of impairment or dangerous driving.”

NORML cites a study by the National Highway Traffic Safety Administration to back up its claim as it notes that “the presence of THC isn’t a useful indicator of driving safety or fitness.” Right around New Year’s Day, NORML sent out a press release warning all drivers against ingesting cannabis and getting behind the wheel.

Its critique of the Hill bill also zeroed in on the testing-for-THC protocol under SB 1273, which, according to the NORML statement, authorizes “the use of unproven new chemical testing technologies for marijuana, including oral swab, saliva and skin patch tests, whose accuracy and reliability have never been established in controlled scientific studies.” Gieringer says that body-fluid marijuana tests are obsolete and flawed, and suggests that “California should be looking at new, behavior-based tests that measure actual performance.”

The organization has previously suggested that cannabis imbibers who plan on driving do a self-test of standing on one foot for 30 seconds. If you can’t keep your balance, chances are good that you’re too high to drive under state law. California does not have a THC threshold to trigger an automatic DUID charge (that’s driving under the influence of drugs).

NORML, which is based in San Francisco and is the nation’s oldest cannabis-rights organization, isn’t totally opposed to the youth-unfriendly SB 1273. There’s a provision that would create separate categories for various drugs that aren’t alcohol, i.e., heroin, cocaine, PCP. As NORML notes in its statement this week, since all those drugs are lumped in with pot when it comes to DUID cases, “it’s impossible to tell how many DUID arrests in California specifically involve marijuana, opiates or other drugs.”