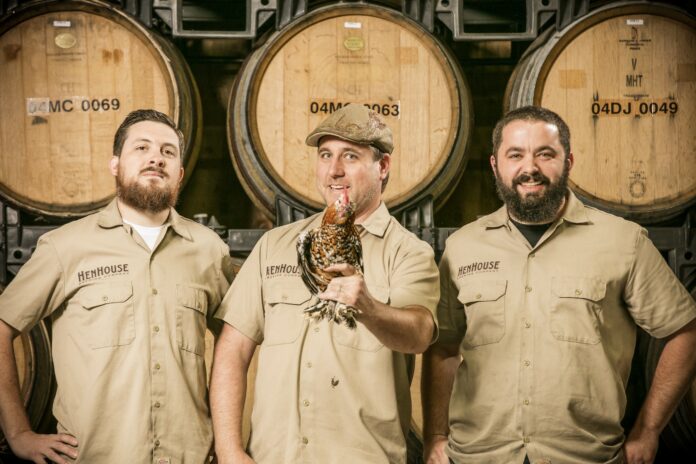 Sonoma County natives Shane Goepel, Scott Goyne and Collin McDonnell founded HenHouse in 2011 with a focus on producing artisan ales. Sharing space with Petaluma Hills Brewing for the past few years, their popular releases such as Saison Farmhouse Ale and even an Oyster Stout are delivered by hand to tap rooms around the North Bay.

HenHouse recently raised over a million dollars through an SBA loan to finance the move, a major step forward for the brewers. With the new location, housed in a GMP(Good Manufacturing Practices) facility originally meant for Amy’s Kitchen, HenHouse Brewing will be able to produce a staggering 75,000 barrels a year. The space will also boast a tasting room and HenHouse will offer bottles of their ales.

In addition to creating 20 new jobs, HenHouse will be investing in local manufacturers to make their equipment and barrels. The move is expected to be completed in Spring of 2016. For now the founders of HenHouse say they have no desire for national distribution, but will continue on being a regional producer of fine ales. You can find out where HenHouse is currently distributed by visiting their website here.