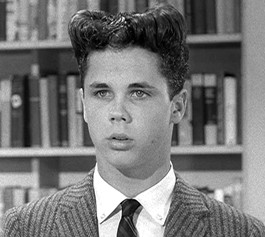 The fight for gay rights isn’t funny, but a current comedy troupe is trying to prove that there’s humor in any situation. Billed as So Not the Cleavers, two gay parents (Kevin Meany and Vickie Shaw) and two straight parents (Maryellen Hooper and Dan St. Paul) are teaming up for a Bay Area tour, including dates in Santa Rosa and Mill Valley, to benefit the American Foundation for Equal Rights to repeal Prop 8. (This adds to the good news for Prop. 8 opponents after a ruling that Judge Vaughn Walker, who overruled the proposition, could not be dismissed from hearing the case due to his relationship with another man.)