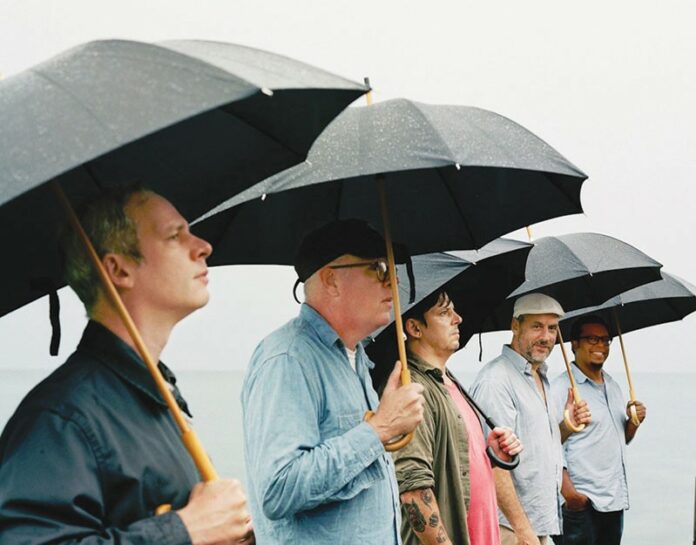 Set in the hills of Sonoma, Gundlach Bundschu Winery has established itself as a refreshingly intimate gathering space for an eclectic array of veteran and up-and-coming indie bands and performers from the Bay Area and beyond. This summer, Gun Bun has several concerts worth checking out.

This weekend, Chicago instrumental rock band Tortoise (pictured) make their way to the winery’s redwood barn for a show in support of their seventh album (and first in seven years), The Catastrophist, released in January. The band surprised fans by adding lyrics, sung by guest vocalists, to their instrumental compositions.