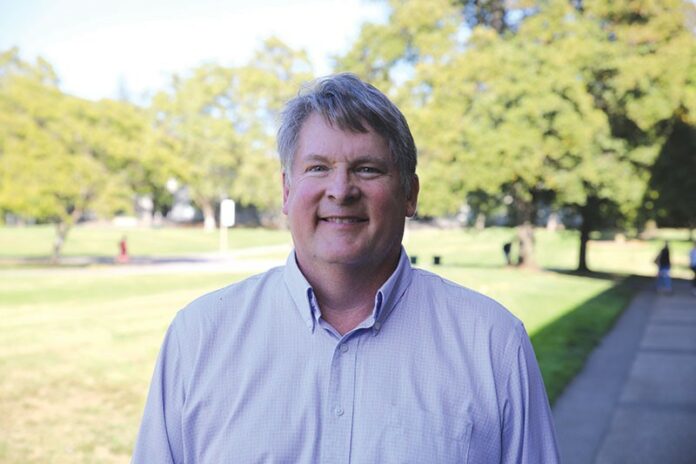 Sonoma State University announced on March 9 that Press Democrat editorial director Paul Gullixson will be leaving his post at the PD and joining ranks with SSU as its chief communications officer, effective April 9.

Gullixson has been with the local paper of record for almost two decades and has been its editorial director since 2007. Neither he nor executive editor Catherine Barnett responded to emailed requests inquiring about his departure.

That sort of shabby treatment of fellow reporters likely won’t fly at Gullixson’s new post, where part of his job will be to field press inquiries.

Gullixson is already up to his eyeballs at SSU, where he is currently a lecturer and newspaper writing and editing instructor. He is also a faculty adviser to the Sonoma State Star. According to a statement from SSU, Gullixson’s new duties will include leading the university’s strategic communications media, social media and graphic design team, and serving as the “public information officer overseeing campus-wide and executive communications.”

Among other career highlights, Gullixson was the only North Bay journalist who could wade into the pandora’s box of Sonoma County pension-fund intrigue and emerge intact to write an interesting and insightful column about it. Godspeed, Gullixson. We’ll see you in the funny
pages. Give us a shout sometime.