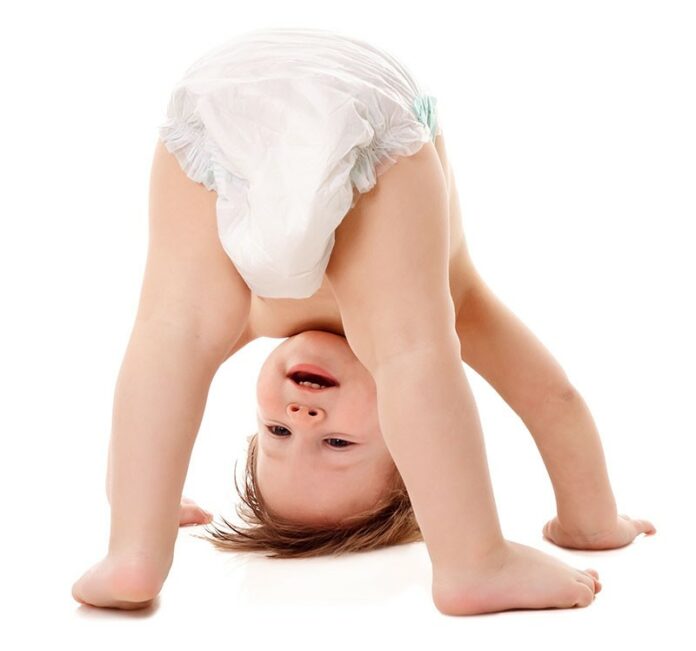 I was dealing with a debtor last week who had not responded to an offer to settle. Weeks had gone by, and I was feeling increasingly frustrated with the lack of response. Finally, I got an email that read, in part, “As you learned long ago, the cannabis industry doesn’t work on your timeline,” followed by more excuses. It was icing on the cake for how I feel lately.

In spite of all its promise, the cannabis industry is incredibly frustrating. After working with the industry for several years, I have yet to come across a single person with the business acumen or systems that a legitimate business requires. I’m sure they exist, but they haven’t presented themselves to me.

I have been yelled at in my office for asking questions like “Who will pay for that?” and “What is the projected return?” and “What system is being proposed for inventory control?” I have been fired by clients who tell me that I “don’t understand the cannabis culture” for asking such questions, and tell me that I have to wait for people to finish dabbing before a contract can be negotiated. At a business meeting!

I know things are going to change. I have been railing against a system that seems designed to crush the little people at the expense of the wealthy. But the truth of the matter is that the cannabis industry needs a good shake-up. It is not just a lack of business acumen. The amount of outright theft and graft is staggering. There seems to be an entitlement mindset that allows partners to steal from each other. Employees steal from gardens. Customers steal from suppliers. It goes on and on.

Those in the industry know exactly what I am talking about. Getting people to show up when they say, or to pay their bills is a constant challenge. I know many people who are getting out of the industry because of this.

The ironic thing is that everyone in the industry acknowledges that it is filled to the brim with people who shouldn’t be there. Honestly, when 90 percent of the people (or more) are driven out by the new regulations, I will completely understand. I will even applaud the departure of many who have cheated and stolen from others.

I don’t expect this article to make people more responsible, but I urge those in the industry to examine themselves and their business practices. Do you have what it takes operate a taxed and regulated business where you cannot do as you please with the effort and money of other people? Until the cannabis industry grows up, it will continue to alienate those few people who are actually honest and hard-working.

Ben Adams is a Santa Rosa attorney familiar with the cannabis industry.