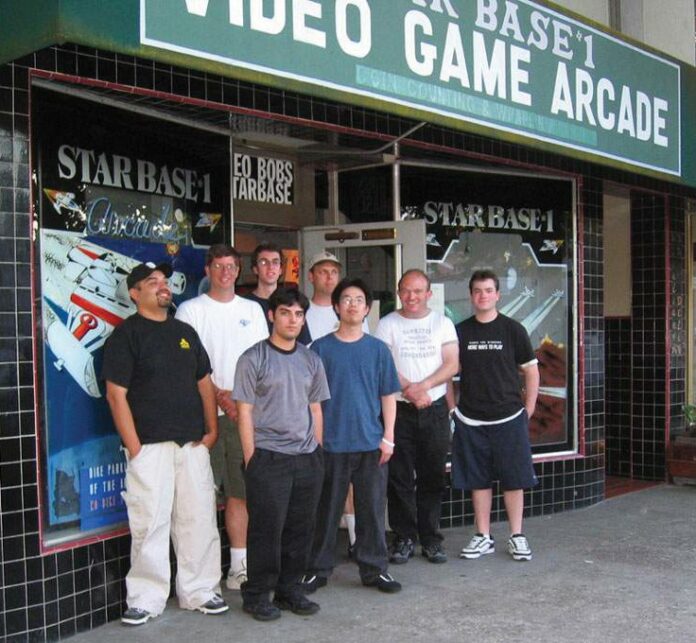 Usually, whenever time is running out on the game, dropping a few extra quarters in the slot is all one needs to keep playing. But for San Rafael’s 32-year-old Starbase Arcade—among the last ’80s-style video game arcades in the country—even the extra points from being a certified institution aren’t enough to qualify for one last bonus round.

The venerable arcade cannot stand up to the skyrocketing rents in San Rafael, so at the end of the month, owner “Video Bob” Albritton will be shutting his doors for good. For Video Bob’s legion of fans, including middle-agers who still recall playing their first game of Centipede or Mortal Kombat at Starbase, news of the arcade’s closure is just one more nail in the coffin of a generation’s collective memories.

Ironically, the news comes just as Starbase is about to be honored in an exhibition about the history of arcade culture, at Twin Galaxies in Fairfield, Iowa. There will be a ceremony marking the demise of Starbase, but it’s unlikely Albritton will be there. Instead, he’ll be busy figuring out what to do with 60-plus video games that are about to lose their home. For fans of Starbase, and video games in general, the countdown has begun. Starbase Arcade pulls the plug in just three weeks. Starbase Arcade, 1545 Fourth St., San Rafael. 415.459.7655.