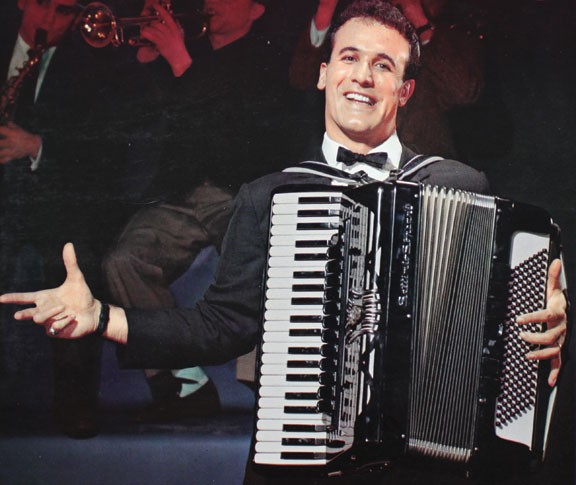 Jonathan Demme once made Stop Making Sense, among the best rock concert films ever. Neil Young Journeys, a film of Young’s 2011 Le Noise concert performance in Toronto, is up there with that film.

Demme contrasts the baker’s dozen songs with a road trip, an 84-mile journey between Young’s childhood home in Omemee, Ontario, and the brick Massey Hall in Toronto, where Young performs. The Massey stage is dressed like a hippie living room, with a row of amps in frayed yellow tweed, a fringed lamp with glass cabochons and a cigar-store wooden Indian.

We also see a bare-entrailed upright piano, a painted-up grand and a Gothic pump organ. Seated at the latter, with a harmonica holder on his chin, Young plays a knockout version of “After the Gold Rush,” with its spine-chilling, Bradburian last verse: “Flying Mother Nature’s / silver seed to a new home.”

This collaboration demonstrates a remarkable trust between performer and documentary-maker. Neil Young Journeys doesn’t just sound like art, it looks like it, too.

To Monsieur, with Love