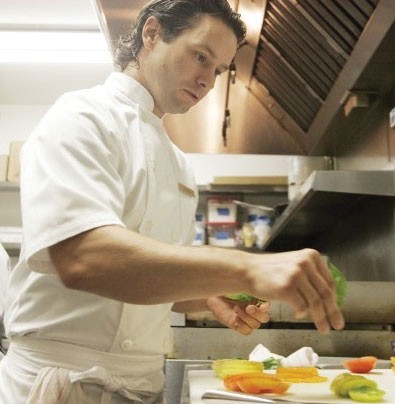 On Saturday, Aug. 18, at Sullivan Vineyards, 12 vintners and chefs pour it on thick at the Case for a Cause “FEASTival” benefiting 24 local and regional charities. The FEASTival (a play on words from Katie Hamilton Shaffer’s “Feast It Forward” pilot program that promotes philanthropic living for foodies and winos) unites local vintners and chefs who will cook and serve up their stuff for a very good cause. The event marks the official launch of the 12-month program, which will allocate a year’s worth of raised funds to affiliated charities including COPE Family Center, Enchanted Hills Camp/LightHouse for the Blind and Clinic Ole. Participating Case for a Cause vintners will donate $36 of every case sold from now until June 2013.

Snag culinary secrets during chef demos with Round Pond’s Eric Maczko and Eiko’s executive chef Jacob Rand, broadcast live via the ToutSuite Social Club. Snack, sip and socialize with local vintners and chefs while jiving to live tunes from the Bay Area’s Vinyl, and raise not just a glass but funds for local organizations in need on Saturday, Aug. 18, at Sullivan Vineyards. 1090 Galleron Road, Saint Helena. 1–4:30pm. $95. For full details, see caseforacausefeastival.eventbrite.com.—Christina Julian