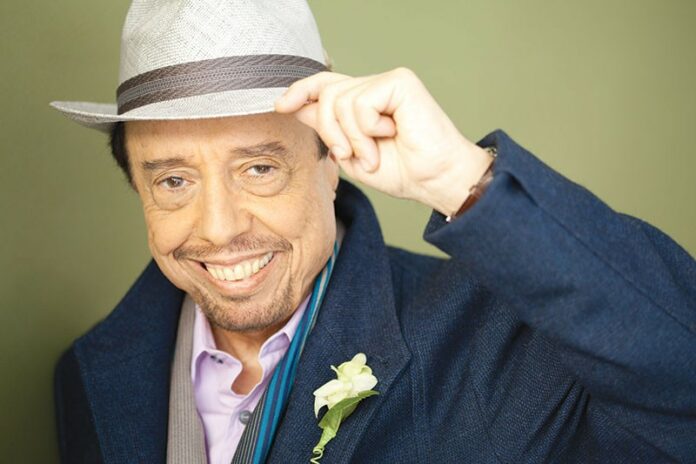 Founded in 2006 and previously known as Festival del Sole, the Festival Napa Valley has undergone a name change, but is still committed to offering diverse and culturally uplifting concerts featuring international stars of opera, jazz and dance alongside fine food and wine, happening throughout the valley July 15–24.

This year features headlining appearances by Broadway star Kristin Chenoweth, who opens the festival with a concert in Calistoga, and TV performer and personality Wayne Brady, hosting the fundraising Imaginarium Gala, which benefits arts programs in Napa County public schools.