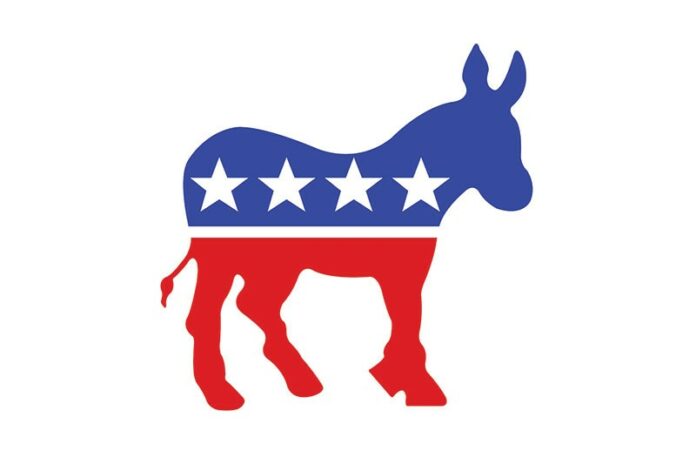 Democrats call for 'pathway to legalization'

Meeting in Orlando on Saturday, ahead of the Democratic National Convention later this month, the party’s platform-drafting committee dropped a moderate marijuana plank it had adopted only days earlier and replaced it with language calling for rescheduling pot and creating “a reasoned pathway to future legalization.”

Bernie Sanders supporters had pushed earlier for firm legalization language, but had been turned back last week and didn’t have any new language going into this weekend’s platform committee meeting. But on Saturday afternoon, the committee addressed an amendment that would have removed marijuana from the Controlled Substances Act, as Sanders supporters had earlier sought in vain, with Tennessee Sanders delegate David King arguing that pot was put in the same schedule as heroin during a political “craze” to go after “hippies and blacks.”

That amendment was on the verge of being defeated, with some committee members worrying that it went “too far” and that it would somehow undermine state-level legalization efforts, but the committee proposed merely rescheduling—not descheduling—marijuana and added the undefined “pathway” language.

The amendment was then adopted in an 81–80 vote, leading to a period of contention and confusion as former Atlanta mayor Shirley Franklin, the committee co-chair, entered a complaint that at least one member may not have been able to vote. That led to arguments between committee members and between members and non-voting observers, most of whom were Sanders supporters. The Washington Post reported that one Clinton delegate complained loudly that Sanders delegates “wanted 100 percent of everything.”

But the new language prevailed when former U.S. senator from Arkansas Mark Pryor, a Clinton delegate, announced that while opponents of the language were unhappy that the earlier compromise language had been replaced, they weren’t going to fight it.

“We withdraw the objection,” Pryor said.

Sanders supporters didn’t get the descheduling language they wanted, but they did get a commitment to rescheduling and they got the word “legalization”
in there, even if the phrase
“a reasoned pathway for future legalization” is a bit mealy-mouthed.

And the Democratic Party now has marijuana legalization as part of its platform.