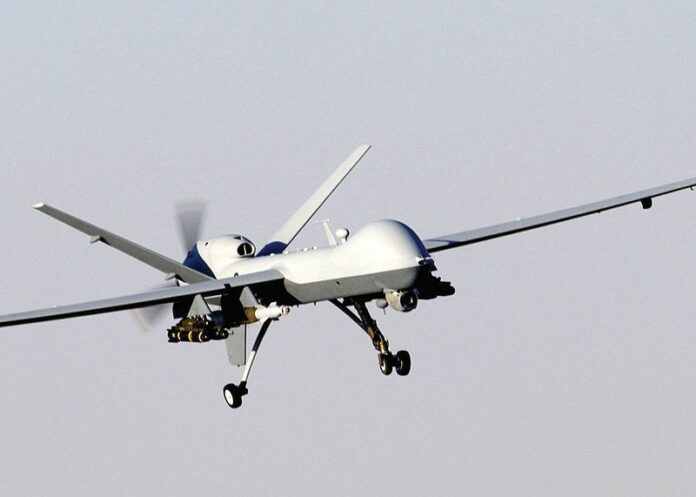 Last November, the Bohemian reported on Sebastopol resident Barbara Briggs-Letson’s participation in a delegation to Pakistan, where over 176 children and hundreds of other innocent civilians have been killed by U.S.-led drone strikes. This month, Briggs-Letson, along with Toby Blome, an organizer of anti-drone vigils at Beale Air Force Base, and Dianne Budd, a physician who volunteers with Doctors Without Borders, report on their experiences and shed light on the problem with drones on Wednesday, Jan. 23, at the Peace and Justice Center. 467 Sebastopol Ave., Santa Rosa. 7pm. 707.865.8902.

California already has among the strictest gun control laws in the United States, and North Bay communities are taking extra steps to ensure that guns don’t fall into the wrong hands. On Jan. 21, the Marin County District Attorney sponsors a gun buyback program honoring the nonviolent ethos of Dr. Martin Luther King Jr. to reduce the total number of weapons in neighborhoods and on the streets. Those who turn in guns receive $200 for each operable semi-automatic handgun and/or long gun. Any other category of firearm will receive $100. The person surrendering the weapon must provide documentation of residency in the county of Marin, San Francisco, Contra Costa or Sonoma. No questions will be asked, and no police investigative reports will be generated. The buyback date is Monday, Jan. 21, at the San Rafael Police Department. 1400 Fifth Ave., San Rafael. 11am–8pm. A second buyback location receives firearms at the Mill Valley Police Department. 1 Hamilton Drive, Mill Valley. 11am-8pm. 415.747.2241.