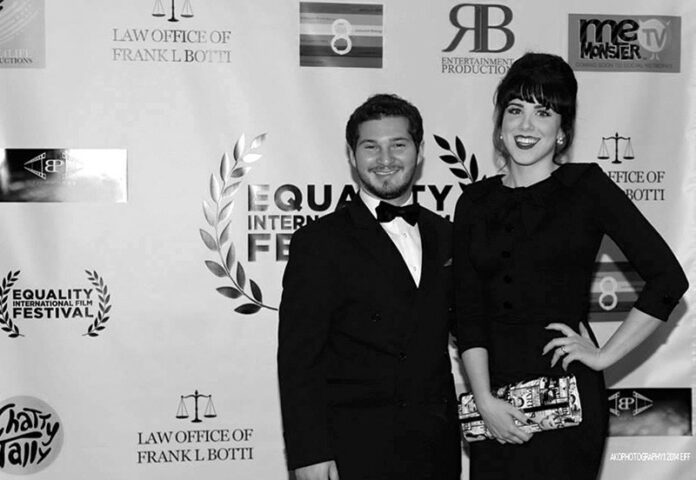 It’s hard to think of a more prestigious film festival than the Festival de Cannes, the French tradition that celebrates the most high-brow achievements and the most daring works by celebrated filmmakers, from Truffaut to Tarantino.

Two Sonoma State University students will add their names to those who’ve shown at Cannes when their short films “Snake Eyes” and “Rampage” are screened as part of the Cannes Short Film Corner. Mary-Madison Baldo, a 21-year-old English major, and Alex Bretow, a 23-year-old business administration major, are both passionate about film and the industry, and they’ve already succeeded on local levels with their films and videos. “Snake Eyes” and “Rampage” are two of only 26 films that were selected out of thousands of entries through the nationwide College Campus Movie Fest competition held earlier this year.

Obviously, Baldo, Bretow and Sonoma State are all ecstatic over the news, but there is just one catch. The films are guaranteed a spot at the festival, which takes place May 13–24; the filmmakers, not so much. The two students need to raise a little coin to help them get to and survive in France, somewhere in the neighborhood of $11,000. That sounds tough, but they might just make it with a little help. You can support these aspiring filmmakers—and maybe even get
a producer credit—by donating to their
page at gofundme.com/cannesfest2015.