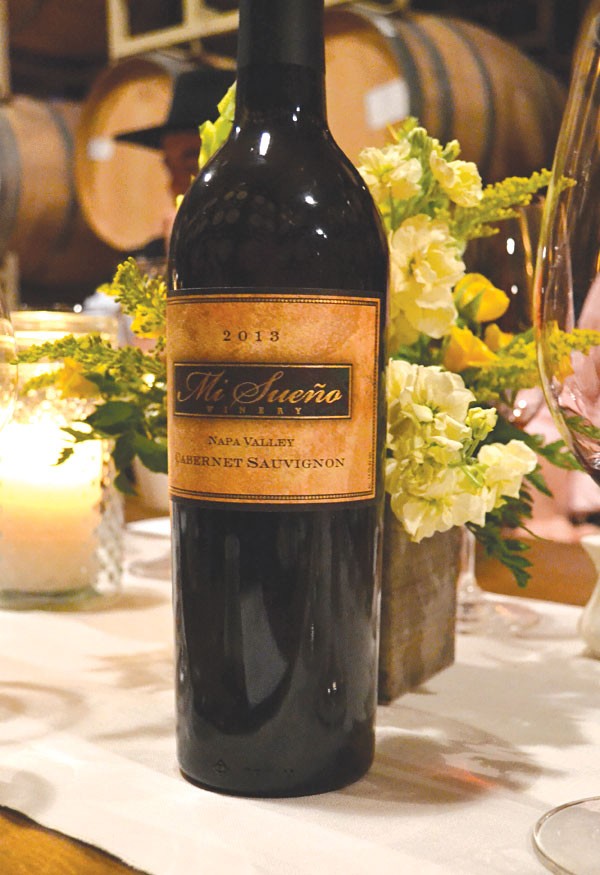 A taste of the 'crazy life' at Mi Sueño Winery

When Rolando Herrera got his first lesson in terroir, he thought it was just a pretty story.

Herrera was eight when his father moved the family from Michoacán to work in a Napa Valley winery, and felt a bit of an outsider when they returned to Mexico five years later. One day while helping his grandmother tend a family garden plot in the remote, brushy hills, he asked why they didn’t grow vegetables instead on their six-acre market farm down on the flats.

Because, his abuela explained, this is where the sun and soil grow the best produce. He suspected she was saying this to make him feel better about the dusty trek. It wasn’t until some years later when working with wine, Herrera says, that he really got the lesson.

Herrera came back to Napa in the early 1980s and worked in restaurants while going to high school. He made an impression on Stag’s Leap Wine Cellars founder Warren Winiarski, who also made an impression on him: “You have to listen to the wine,” Winiarski counseled. “I felt like running away,” Herrera jokes to winery visitors today. “This man is loco!” But listen he did, and earned repute as a good taster, too, while a cellar rat at Stag’s Leap, where he became cellar master.

Herrera’s affinity for Malbec, which he picked up in Argentina while working as director of winemaking at Paul Hobbs Consulting, shows in his Herrera 2013 Victoria Oak Knoll Malbec ($95), a plum- and fig-scented standout that’s coaxed from cracked soil. Wines labeled “Herrera” are special selections named for each of Rolando and Lorena Herrera’s six children; Mi Sueño (“my dream”) wines are less expensive, but also grown in leased vineyards that Herrera farms for optimum control of the vintage—all of which keeps him busy in what he calls, with a chuckle, “my crazy life.”