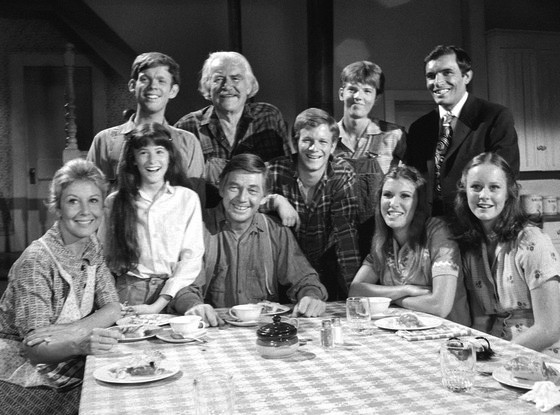 As part of a planned national day of protest, organizers will descend on Rohnert Park’s Walmart on
Nov. 28, aka “Black Friday,” to highlight the corporate giant’s anti-worker animus—and to try to rein in its growing North Bay empire of big-box blandness.

Organizers will hit a quartet of themes on the post-Thanksgiving shopping holiday, which is generally a news-making event only when vulgar consumers trample each other to death to get the season’s must-have Chinese-made junk.

We recommend a hike in nature as an alternative, but it’s a free country, and Walmart promises lots of sales. So . . . the masses shall arrive, en masse in all likelihood, and when they do they’ll be met by protesters organized under the North Bay Jobs With Justice umbrella, who intend to bring to light several issues:

Expansion Walmart’s been pushing for an expanded Super Center in Rohnert Park, the Friendly City, and protesters are pushing back against that idea—and have been for several years.

Salary Hey, Waltons: You’re the wealthiest family in the world! How about you pay workers a living wage, $15 an hour for starters, so they don’t have to get food stamps as a condition of working for you?

Discrimination Walmart has done quite a manly job when it comes to gender discrimination at the company, as the writer Liza Featherstone has amply demonstrated in numerous magazine articles and in her 2004 book, Selling Women Short: The Landmark Battle for Workers’ Rights at Wal-Mart. It’s a great book if you haven’t read it.

Unionization And, yes, the perennial favorite: Protesters will push for the right to organize. Walmart has not been especially friendly to unionization efforts at its stores.

“Walmart is not exactly the best community-friendly business around,” Luis Santoyo-Mejía, lead organizer for North Bay Jobs with Justice.

This is the third year of Black Friday protests (we protest having to capitalize this ginned-up merch holiday), and this year Santoyo-Mejía says protesters from 2,200 Walmarts around the country are participating.

Given the supervisors’ fiscally fearful response to the Jobs with Justice proposal, very limited is more like it. The county would endorse additional pay for 560 county workers—but 4,000 “at-home caregivers” under contract with Sonoma County? They’ll be working for peanuts, or, as the paper reported, under $12 an hour.