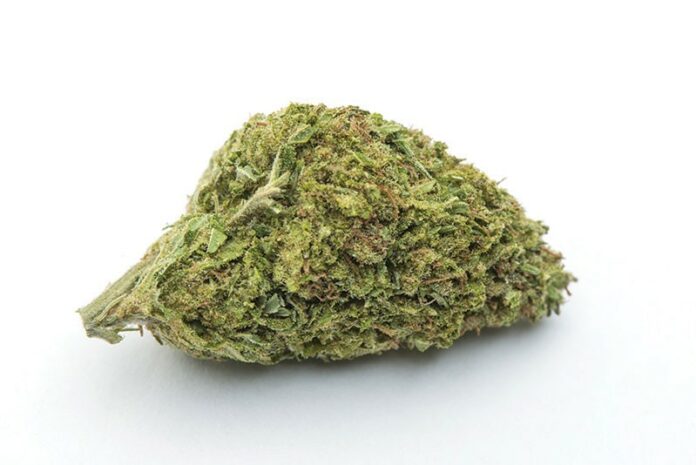 Apply in person, use breath freshener; Deciding on death

The state is getting serious about its freshly enacted medical marijuana policy—so serious that it now has a top pot job listed on the Department of Consumer Affairs that pays up to $125,000 a year for the right candidate.

The position would serve a bureaucracy to be in place by 2018 under a set of state laws passed this year, and would serve “at the pleasure of the Governor,” according to the job posting. Responsibilities are vast and include “oversight, policy, operations and management” of the soon-to-be created Bureau of Medical Marijuana Regulation. “Applicants must demonstrate the ability to perform high level administrative and policy functions effectively.”

An emergent high-tech medical-cannabis industry cheered the move as a clear indication that the normalization of a cannabis culture in California is afoot.

“California’s medical-marijuana industry has gained itself a reputation as being loosely regulated, oftentimes at the detriment of patients and business owners,” says Seth Yakatan, CEO of Kalytera Therapeutics, a California company that’s developing synthetic cannabidiols (CBDs) to treat conditions ranging from osteoporosis to Prader-Willi syndrome. “If this budding industry is to be taken seriously, California’s Bureau of Medical Marijuana Regulation will need to be properly funded and managed, and this recent announcement by the California government indicates a desire to make sure that happens,” Yakatan says.

Two big recent developments in the land of the state-sanctioned killing of its citizens: As expected, Gov. Jerry Brown’s administration offered capital punishment a lifeline with the announcement last week that it had hashed out a so-called single-shot execution protocol to replace a three-drug cocktail that has yielded unpleasant results in several executions gone awry around the country. Now the state plans to flood the bloodstream of the condemned with barbiturates and be done with it.

Days after the state issued its updated execution protocol, the three judges of the U.S. Court of Appeals for the 9th Circuit ruled on the Jones v. Davis case, which had argued that delays and arbitrary application in the implementation of the death penalty in California was itself an act of cruel and unusual dimensions, and therefore unconstitutional. The appeals court kicked the case back to the single-judge circuit court from whence it had emerged, without actually addressing the constitutional issue raised in the original suit.

The Death Penalty Information Center (DPIC), a national clearinghouse for all things capital punishment, reports that the appeals court couldn’t rule on the constitutionality of the death penalty because of procedural rules that prohibit it from considering what it called “a novel constitutional rule” built in to the lawsuit—that interminable delays can add up to a violation of the Eighth Amendment.

“The appeals court decision sends the case back to the district court,” reports the DPIC, “to address other challenges to the constitutionality” of the conviction and death sentence of Ernest Jones, who remains on death row in San Quentin—one of 749 condemned lives in limbo in California.

As the federal courts sort out constitutional issues, 2016 will likely see two competing state ballot initiatives pegged to capital punishment: one would replace the sentence with life without parole; the other seeks to limit appeals and other roadblocks to a speedy death.