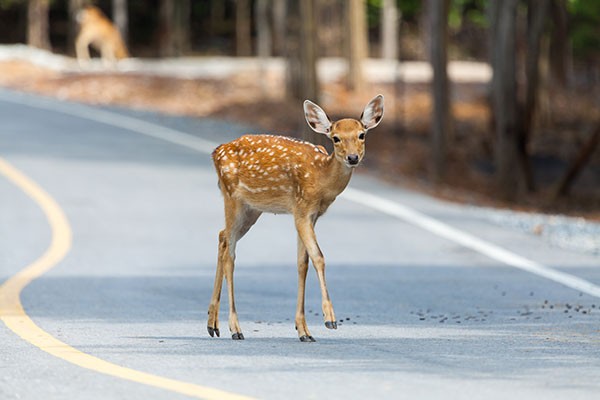 Election day has come and gone. You may have noticed that Gov. Jerry Brown won re-election, handily—and that California as a whole sort of bucked this whole national GOP trend of cheating, suppressing and bullying their way into congressional dominance. The Nation magazine noted this, in a post-election blog by Jon Wiener that was thoughtful and enthusiastic—except for its evocation of Brown as the great savior of the Earth, not to mention liberalism.

“California Republicans have been stuck for years at around 40 percent of the electorate,” he wrote. “Yesterday’s results provided few signs that the pattern is changing.”

But there are many shades of red in Brown’s blue. This is the Governor who has repeatedly told marijuana-legalization advocates to suck it, even as he’s fondled millions in fracking funds on his way to “saving” California from fiscal ruin. He championed the twin tunnel boondoggle and shuffled state prisoners into county jails (see “Hard Time,” p8). Them’s are facts, and yet somehow Wiener neglected to mention them.

We get a lot of press releases from Sonoma County District Attorney Jill Ravitch’s office, most of them reporting on some felon or another who was sentenced or otherwise punished for his or her misdeed. Mostly we come away thinking, “The punishment has indeed fit the crime,” like last week, when we read about a loaded man with a loaded semi-automatic rifle in his backseat. He was speeding on Hwy 121, crossed the double-yellow line, and plowed into an oncoming car. Damodar Chandradas’ actions mean a 5-year-old girl will now be in a wheelchair for the rest of her life. Yup, that’s 25 years worth of reckless stupid in the big house for you.

Early this week a headline informed us, “Child Molester Denied Parole.” The case involved a sliver of Santa Rosa scum who raped his daughters and was sentenced to 15 to life in 1999. Despicable, but how could anyone resist a dark chortle upon reading this penultimate sentence in the Ravitch release: “After a hearing that lasted the better part of five hours, the two-commissioner panel denied Mr. Dick parole.” He’s lived up to his name, at least.

It’s rutting season, and the sun is setting earlier. That means it’s time for you to hit a deer on Highway 1. But not if you, like, slow the freak down.

Last week Debriefer encountered multiple Bambis wandering the highway between Olema and Bolinas. One night, a wee little bambino was just standing in the opposite lane as we whizzed by.

No surprise that we’ve noticed an uptick in carcasses along the road. On Monday night we were driving home, muttering darkly to ourselves about various petty complaints—and had a premonition there was trouble ahead: dead deer’s curve. We slowed to 35 and there was Bambi the thrill-seeker, waiting for us on the side of the road so it could scamper across our front bumper. And scamper it did.

We came to a dead stop, the groceries flew everywhere, and that lucky deer went on its way. We thought for a moment about some of the impatient tailgaters we’ve encountered on that same stretch of highway, and immediately hated them and everything they stood for. The rest of the drive was uneventful.—Tom Gogola