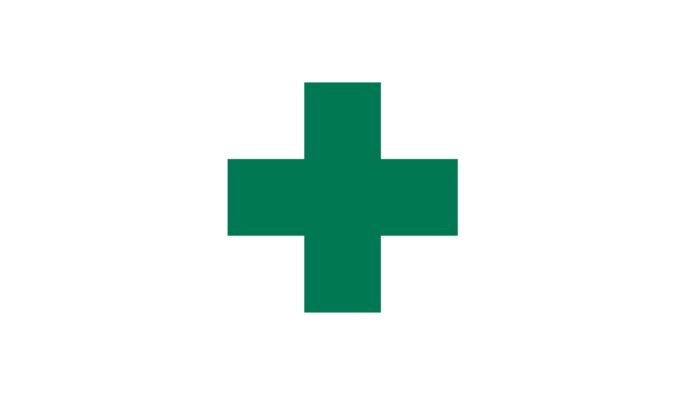 We couldn't get much higher over Mike McGuire's pot plan

A bill sponsored by freshly minted State Sen. Mike McGuire, D-Healdsburg, is one of several cannabis-related bills under consideration in Sacramento this session. It may be the highest quality bud-related bill of the year.

As McGuire himself wrote in an Open Mic in these pages last week, Senate Bill 643 would go where others have gone—and failed—and create a single set of state protocols around its multibillion-dollar medical-cannabis industry. Last week, McGuire’s bill cleared the Senate Governance and Finance Committee and now heads to the Senate Appropriations Committee for another toke.

“On the North Coast, many of the medical marijuana growers are running small family farm operations,” notes McGuire in an April 30 press release (he did not respond to a request for comment). “SB 643 would provide a legal framework for those farmers who want to comply with state and local regulations.

“SB 643 would create a statewide comprehensive regulatory program for medical marijuana, preserving local control of licenses and applications, and protecting the environment from illegal trespass grows that dump pesticides and illegally divert millions of gallons of water from rivers and streams.”

But what McGuire doesn’t mention in his press release or recent op-ed is that his bill is sponsored by McGuire and McGuire alone, which distinguishes it from other recent legislative attempts to square the state with its landmark 1996 medical cannabis law. Speaking on background, a McGuire staffer says that the state senator deliberately did not seek out sponsorship for his bill from outside organizations with a dog in the medical cannabis hunt. That includes pro–medical cannabis organizations and also groups representing law enforcement.

So what? Well, last year, a medical cannabis bill co-sponsored by an outside group—the California Police Chiefs Association—collapsed under the weight of tough-on-crime amendments that seemed to be a little overly focused on butane extraction of hashish and its debatable crystal corollary à la Breaking Bad country.

McGuire’s press release from April 30 makes clear that he’s only interested in the medical end of things. But a cannabis activist source tells Debriefer that in a recent conference call. a McGuire staffer said part of the rationale for the bill was to ensure that medical cannabis protocols would be locked in before the legalization push.

In his statement, McGuire insisted on normalizing relations with medical cannabis growers through oversight and regulation that’s already part of the landscape for other growers here: “We are well aware of all the regulations and permits that farmers and ranchers have to go through when growing wine grapes, row crops or raising dairy cattle. But right now there is no regulation or permits for marijuana farmers, and it’s putting Northern California residents and our pristine environment at risk.

Will Gov. Brown Declare a Dungeness Disaster, Or What?