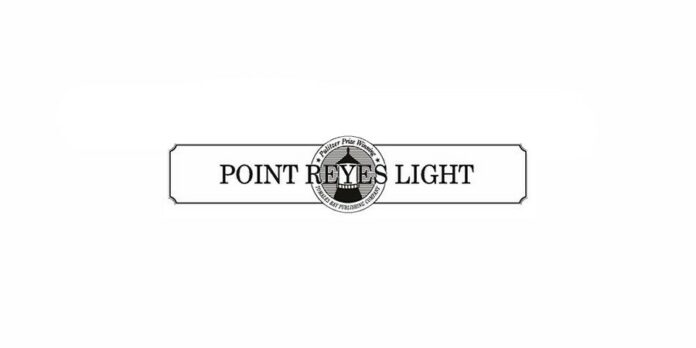 For this best of issue, we round up of some of the worst news and events.

This is our Best Of issue, but in the spirit of balance and contrarianism Debriefer presents a round-up of the worst of the North Bay.

Worst News We Heard About the Drought California’s going to run out of surface water in a year, sayeth Jay Famiglietti, senior water scientist at the NASA Jet Propulsion Lab, in the Los Angeles Times last week. The drought will never end, and there’s nothing, short of extreme rationing, that is going to stop that. Unless you live in Sebastopol, or Bolinas. They’ve got beaucoup local water resources, and those hippies are armed to the unfluoridated teeth. Keep out!

Worst Utterance by a Gubernatorial Candidate Brother Tim O’Donnelly, the Tea Party favorite who ran last year against Gov. Brown. Of course, Donnelly just had to send out a tweet that compared Barack Obama to that nasty Hitler fellow. Something about guns, and Obama not liking them much. Whatever.

Worst Cop-Out by a Local Elected Official It was quite funny to watch our local Democratic politicians try to grapple with the Bibi Netanyahu visit to Congress. When we asked Rep. Mike Thompson’s office what his plans were for the scheduled appearance, which went down in early March, Thompson told us he didn’t know what he was doing that week. Plans were unclear. Nice one.

Worst Example of a Governor Who May Have Lost His Mind to Wet-Brain Disease How about those twin Delta Tunnels, Gov. Brown? You might be the last man standing who thinks this is a good idea.

Worst Lie That fisherman at Smiley’s Saloon who told us that all those salmon boats trolling in Bolinas Bay late in the season last year were anchored up for the night. He told us they’d be headed out to the fishing grounds in the morning, that they’d made part of the journey from San Francisco, and were just resting up. All fishermen are liars, but that whopper stood out.

Worst News About the Big One The chance for an 8.0 or greater quake in the next 30 years jumped to about 7 percent from 4.7 percent. So there’s a 93 percent chance that the Big One won’t hit in the next three decades—unless you throw in the earthquake enhancing frack-factor, at which point the Big One is imminent.

Worst News for the Oil and Gas Industry Stay out of those marine sanctuaries that the government just expanded in the Gulf of the Farallones!

Worst Development in Law Enforcement Shooting unarmed teenagers is a top contender, especially when you then invite Rudy Giuliani to comment on it. Closer to home, none of our county police departments needs armored personnel carriers or any of that other crap from the military. Send it back.

Worst Way to Die Alone, in a jail cell, while detoxing. The Sonoma County lockup had a string of deaths late last year that highlighted gaps in mental health services and a contractual arrangement with a for-profit health services provider.

Worst Turnabout by a Formerly Beloved Local Athlete Pablo Sandoval, jerk. He was the panda, the Giants fans loved him, and he’s acting like a complete jerk now that he’s signed up with Boston. Dude puts the ass in class.

Worst Case of Foot-in-Mouth Disease No, not the former Rancho slaughterhouse in Petaluma. The title goes to Adam Parks of Victorian Farmstead Meat Co., in Sebastopol who took to his blog last week to offer a suggestion that drivers could make a game out of running annoying bicyclists off the road. He thought it would be funny.—Tom Gogola