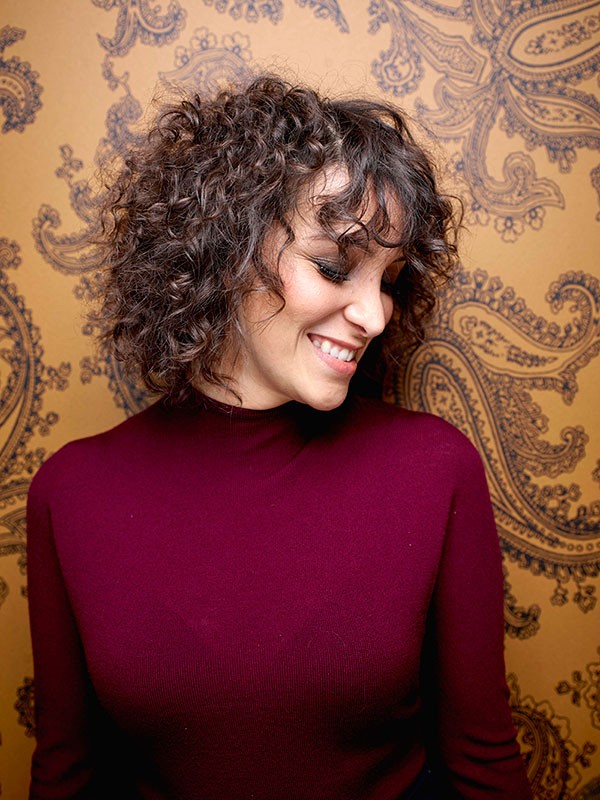 Gaby Moreno's talent is no illusion

Singer, songwriter and guitarist Gaby Moreno’s earliest memories are of being on a stage. Growing up in Guatemala, she was encouraged by her parents at a young age to perform.

“That’s something that’s been natural to me,” she says. “I feel very comfortable there.”

Today, Moreno is considered one of the premier voices in Latin pop, singing with tremendous emotional power in both English and Spanish while mixing blues, jazz, indie folk and more for a dynamic sound that recently earned her a Grammy nomination.

Moreno will share her songs in an intimate setting when she performs with a trio on April 3 at Sweetwater Music Hall in
Mill Valley.

Moreno is the kind of singer whose raw talent became apparent early. When she was 18, Warner Brothers Records discovered her and gave her a deal. That was also the year she moved to Los Angeles. “What I wanted to do was surround myself with all kinds of producers and songwriters,” she says of her decision to attend music school in Hollywood. “I wanted to absorb everything around me. and I knew L.A. would be the perfect city for that.”

When she first came to Los Angeles, Moreno sang and wrote exclusively in English. While she was happily plugging away in the alternative pop scene, she started to think back on her roots. “I started to embrace my Latin culture,” says Moreno. “I wanted to tell people where I come from.”

In 2006, Moreno started writing in Spanish for the first time. That year, she submitted her song “Escondidos” to the John Lennon Songwriting Contest, established by Yoko Ono in 1997, and won in the Latin category and then the overall prize. “That was kind of a big deal,” Moreno says. “I think that motivated me to want to keep doing it.”

Last year, Moreno released her most acclaimed album yet,

Ilusión. Produced by Dap-Kings member and Daptone Records co-founder Gabriel Roth, the record is an analog assembly of live takes in studio. “We decided to just do a few takes, and take one without editing,” she says. “There’s a very raw sound to this album, but the emotion is there.”

Since becoming a bilingual songwriter, Moreno has seen her audiences grow. “People are affected by music no matter what language they’re being spoken to in,” she says.

“I love French music, I love Brazilian music. I don’t understand what the words are, but the music moves me,” she says. “That’s testimony that, indeed, music is a universal language.”