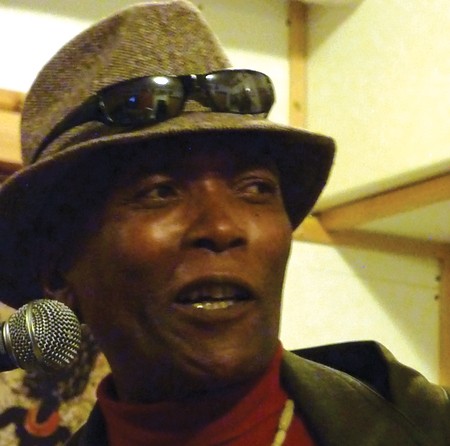 Zulu Spear, forerunners of the 1980s world music explosion, are back after a long hiatus. The band’s African rhythms combined with Western pop instrumentation like saxophone and chorused-out electric guitar—though not as mainstream as it once was (Paul Simon’s Graceland was probably the genre’s height in this country)—is still great, feel-good dance music.

This is not just an homage to Africa or world music. It’s the real thing. Singer Gideon Bendile is also known as the iconic voice in the beginning of The Lion King, and at a show last year at Guerneville’s River Theater, three dancers donned African garb and had coordinated moves. It’s not just a couple members taking the name on the road, either. Six original members (dancers, singers and players) have been playing a handful of Bay Area gigs since last year, spurred by the inclusion of unreleased Zulu Spear tracks on a Bendile solo album in 2009. Here’s hoping for some new tunes from the entire group.