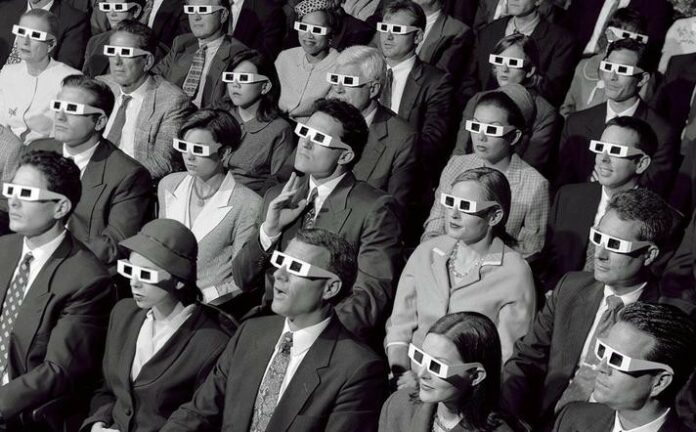 Film study and discussion group Cinema & Psyche is an enthusiastic and immersive way to explore movies both new and old, both popular and obscure. This fall, the movie loving group is offering a new series of film classes in Sonoma and Marin County titled “Pre-Code Treasures of 1932.”

Many folks may think of classic films as tame and predictable fare. Yet, before religious groups successfully put Hollywood under extreme censorship in 1934, studios made movies with strong social commentary and relatively unrestricted storylines. Cinema & Psyche explores several important works from this era and their lasting effect.

Over the course of several weeks, Cinema & Psyche will screen fun and envelope-pushing films from a year that saw impressive works filled with sexual freedom and cultural reflections. Led by psychological educator Terry Ebinger, MS, the group will look at the art and craft of filmmaking in a classic studio system and delve into themes of symbolism, mythos and cultural motifs with inviting and inventive discussions.

June 22: Laugh with Pride in Napa