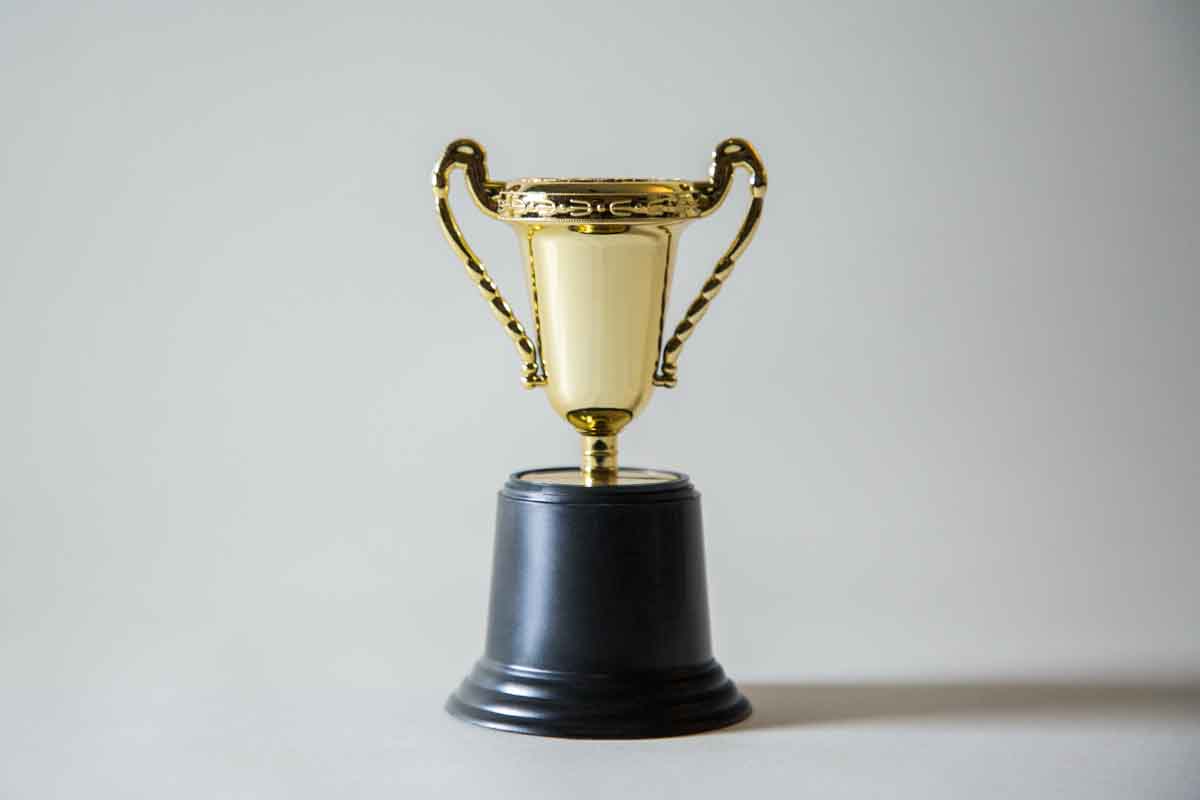 “As always, I’m extremely proud and impressed by my team, who—every week—answers the call to bring vital and interesting stories to our loyal readers. It’s an incredible feat in this day and age and especially gratifying to see them get the recognition they deserve,” said Daedalus Howell, editor of the Bohemian and Pacific Sun. Both papers, which competed in the category for weekly newspapers with circulations between 11,001-25,000, are owned by Weeklys, a chain of Bay Area newspapers.

Nikki Silverstein, writer-at-large for the two papers, won first place in the Coverage of Local Government category for her reporting on the arrest of Jeremy Portje. Silverstein was the first to write about the Sausalito Police Department’s decision to arrest Portje, a freelance journalist filming at a city-sanctioned homeless encampment as part of his work on a documentary about homelessness in Marin County.

“[The stories offer] a chilling lesson about how some overzealous members of law enforcement can manipulate circumstances to create false narratives, while disregarding First Amendment rights,” the judges wrote.

In the same category, Bohemian reporter Chelsea Kurnick and news editor Will Carruthers took fourth place for their five-part series on the intrigue surrounding the April 2021 vandalism in Santa Rosa.

“This story has everything, from a severed pig’s head to pig’s blood to mysteries to thorny First Amendment issues,” the judges wrote.

“What appears to be a serious conflict of interest and questionable business dealings is laid out in this story,” the judges wrote.

Carruthers also won second place in the Agricultural Reporting category for his series on the Petaluma Creamery’s unpaid debts to the city of Petaluma, as well as the owner’s history of code violations. After Carruthers broke the story, the Petaluma Argus-Courier and Press Democrat also wrote about the Creamery’s struggles. The company ultimately reached an agreement with Petaluma to comply with safety requirements and pay off its bills.

Nikki Silverstein took second place in the Columns category and fourth place in the Enterprise category for her reporting on the Marin Housing Authority’s management of Golden Gate Village, the county’s largest public housing complex.

Links to some of our winning articles are available below. A full list of this year’s print winners is available here.

Next ArticleOn the Sculpture Trail: Public Art in Cloverdale