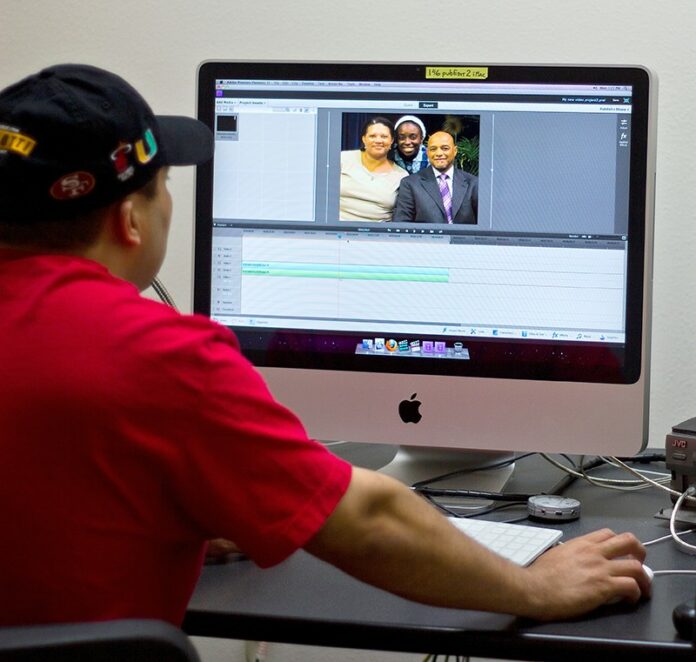 Santa Rosa’s Community Media Center may see a second life yet. In March, Santa Rosa’s city council reversed a threat to shut down the community resource, which produces such television programming as Women’s Spaces, Eat the Fish and Galactic Messenger, and gave the center a six-month stay with a stern directive to become more relevant, sustaining and innovative.

Enter Daedalus Howell, who as new executive director has rebranded the center as CMedia and introduced drastic changes expected to satisfy the city. “My first mandate was to figure out a way to create revenue,” Howell explains, “so that we could be a little more autonomous from the city and proceed operating with or without them.”

To that end, CMedia will solicit sponsorships from local businesses, not unlike sponsorships seen on KQED or KRCB, Howell says. Video content for the businesses will be created in-house and broadcast on one of the four CMedia channels—likely Channel 30, being reimagined as a Sonoma County arts and lifestyle channel. Howell calls it a “Trappist monk” model, referencing the monks who make beer and other goods and sell it to support their spiritual practice: “We’re in our brewing-the-beer phase, creating a more obvious commercial endeavor.”

Howell has also reorganized the staff, reached out to area schools and met with the city to check the center’s plans with city staff’s expectations. As for interest from the Sonoma County Museum, KRCB, the Community Foundation and the Sonoma County Arts Council to run the center? “They’ve all retracted,” says Howell.

Howell has written for the Sonoma Index-Tribune, Sonoma magazine and the San Francisco Chronicle—and, in the North Bay Bohemian, helmed a column on the changes in digital media. The city council plans to discuss the center’s contract at its Aug. 27 meeting.