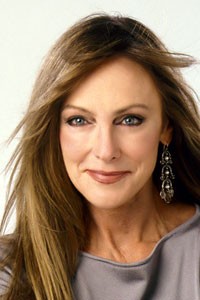 Everything’s cooler when it’s done on an ice skating rink. Literally! All joking aside, bringing home an Olympic gold medal and being able to say “I am a three-time world champion figure skater” probably isn’t something everyone gets to announce on the daily. Peggy Fleming, however, is someone who does. She’s also co-owner of Fleming Jenkins Vineyards in Los Gatos, and an ambassador for ice-skating around the world. The 1968 Olympic champion will be meeting with other ice skating enthusiasts this weekend in Santa Rosa, tied to the Schulz Museum’s current exhibit about women in sports. Be there on Saturday, April 14, at the Schulz Museum. 2301 Hardies Lane, Santa Rosa. Free with museum admission. 1pm. 707.579.4452.