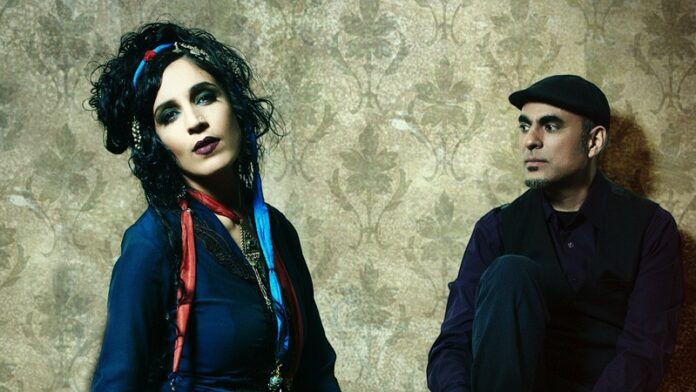 There’s nothing quite like Niyaz, the electronic fusion world music duo formed by Iranian refugees Azam Ali and Loga Ramin Torkian in Los Angeles over a decade ago. Inspired by their home in the Middle East and the continuing struggle faced by many religious and ethnic groups who live there, the duo blend Indian, Mediterranean and Persian melodies with poetic lyrics and a philosophical worldview that celebrates diversity, freedom and dignity. For their North Bay appearance, Niyaz are performing in support of Moms Against Poverty, whose mission is to educate and nurture underprivileged children around the world. Niyaz perform on Sunday, April 10, at the Napa Valley Performing Arts Center at Lincoln Theater, 100 California Drive, Yountville. 5pm. $25 and up. 707.944.9900.