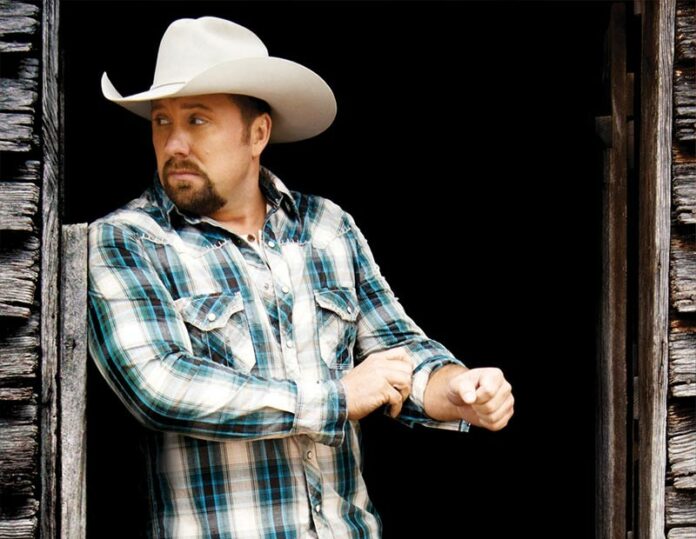 “This guy’s an American classic, an authentic, true-to-life country singer.” So speaketh music mogul L. A. Reid, singling out Sonoma Stampede headliner Tate Stevens before he even made the cut for last season’s X Factor.

In three months, the rising star went from laying asphalt for the city of Belton, Mo., to winning a $5 million recording contract in Nashville, Tenn. And beneath that ten-gallon hat, he’s got one hell of a voice.

Topping off killer barbecue and a wide selection of beer and wine are this year’s Redneck Games. Gold Digger, according to organizers, is when “a heaping nugget of 14-karat gold” will be thrown into a pool of sloppy mud to be sought after by some of the county’s fiercest cowgirls. Break out your best belt buckles, boys—this is gonna get messy.