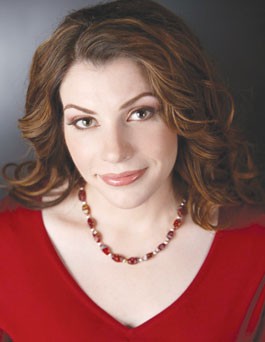 Copperfield’s Books staffer Vicki DeArmon recently sent out a list of its stores’ 2009 bestsellers ranging from Santa Rosa to Napa to Petaluma to Sebastopol; Calistoga sales were not compiled at press time. The top three of the top four of the top 10 come as little surprise to anyone paying the smallest whit of attention; one Stephenie Meyer (above) had what some authors might term a fairly good year. Here’s the rundown:

2. The Guernsey Literary and Potato Peel Society by Mary Shaffer (This book club staple uses letters to trace lives during Nazi occupation. Surprisingly, Amazon’s bots say that those who bought this book also bought most everything else on this list save the vampire crap. Fiction.)

4. Twilight by Stephenie Meyer (Are we the only ones who remember that repressed teenaged sexuality in Splendor in the Grass landed Natalie Wood’s character directly in the loony bin? Fiction.)

5. The Girl with the Dragon Tattoo by Stieg Larsson (With the original title translated as Men Who Hate Women, this posthumously published crime thriller is set—absolutely!—in Sweden. Fiction.)

6. Three Cups of Tea by Greg Mortenson (Teach a girl and you’ll teach a community, particularly in Afghanistan. Nonfiction.)

9. The Elegance of the Hedgehog by Muriel Barbery (French crossover hit that the New York Times sniffily describes as an “accessible book that flatters readers with its intellectual veneer.” To heck with them. Fiction.)