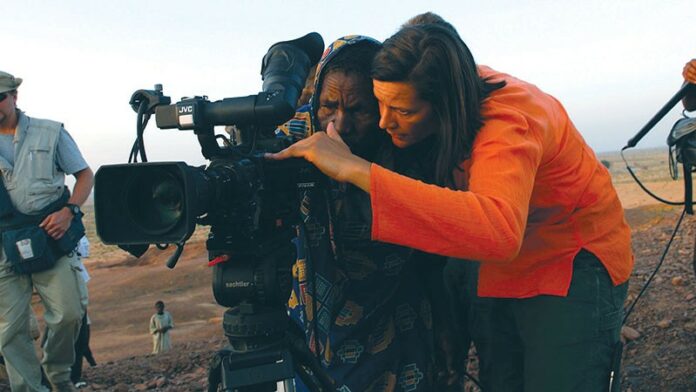 Last year, when the Alexander Valley Film Society hosted its first annual film festival, the theme was “Daring and Courage,” to reflect the budding society’s ambitious goals of enriching the creative community.

The film society expands its vision for this year’s festival, and this year highlights both Spanish-language and LGBT programming. Friday’s opening-night film is The Saver, a nuanced Canadian drama about a grieving teen’s quest for wealth. Actress Imajyn Cardinal will be in attendance for that screening. In fact, many filmmakers will be in town, such as Cameraperson director Kirsten Johnson (pictured) and For What It’s Worth director James Simmons, who shot the film in Geyserville and employed Alexander Valley students as interns.

Other special events include Alfred Hitchcock’s Rear Window, screening under the stars at Coppola Winery, and John Carpenter’s Halloween, showing at the Clover Theater. There are also international shorts and local student shorts playing, a filmmaker panel and other events.