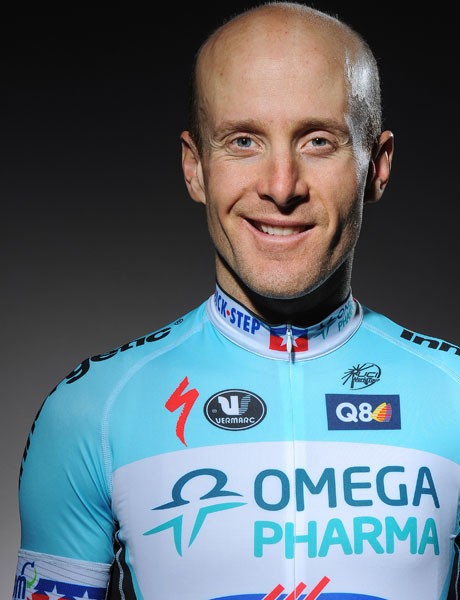 All signs point to yes, at least for Stage One

After hometown hero Levi Leipheimer was struck by a car in Spain last month—a collision which broke his left leg—speculation has run rampant over whether he’ll race in this year’s Tour of California. Obviously, the desire is there; Leipheimer won the TOC three consecutive years in a row, from 2007 to 2009, and has led massive fundraising efforts via his Levi’s Granfondo to keep the Tour in Santa Rosa. But the injury has proven to be more serious than originally hoped, and competing seriously in the entire Tour of California would be a challenge.

Here’s what we think: Levi Leipheimer will be at the starting line on Sunday.

Consider last month’s 100-mile Grasshopper ride through Sonoma, Lake and Napa counties. Leipheimer didn’t just roll along with the group—he smoked the group, even on tough climbing roads like Ida Clayton and Spring Mountain. A ride recap on the Grasshopper blog says it best: “Taking the title of He-Man Super Climber of the Universe was Levi. And he gave us all a whoopin’ with a broken leg—after fixing two flats.”

Sure sounds like a guy who’s training to lead the pack over King Ridge, doesn’t it? Even if he only completes Stage One and goes home to rest up, Leipheimer’s got way too much history and involvement in this race to watch from the sidelines—and you can bet the cheer from Santa Rosa will be deafening if his name is announced.