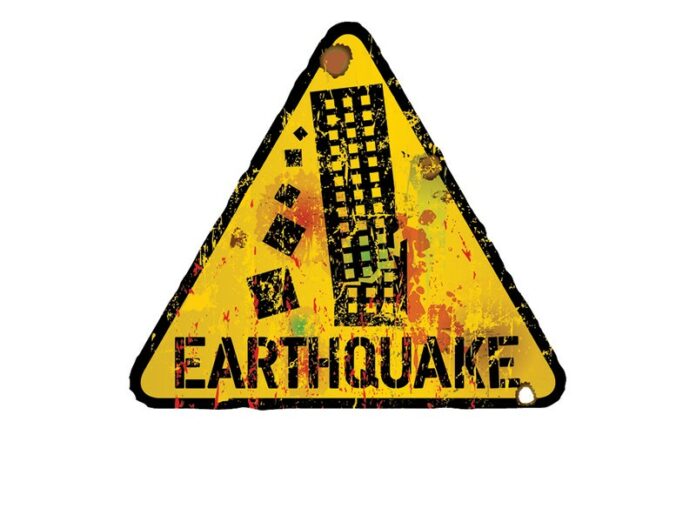 City of Napa cleans up after quake

According to the U.S. Geological Survey, which monitors earthquakes, the so-called South Napa earthshaker on Aug. 24 registered 6.1 on the Richter scale and may have been the result of slippage along the West Napa Fault, which lies to the east of the city of Napa and America Canyon, the burgs that bore the brunt of the quake.

“We’re busy, but not quite as busy as yesterday,” Napa County spokesperson Molly Rattigan told Debriefer Monday morning. The county set up a dedicated phone line for residents who need to report structural damage, including and especially broken water and gas lines: 707.253.4417.

By Monday, there had been numerous aftershocks in and around the Napa Valley epicenter, but none affected clean-up efforts that started Sunday morning and continued through the week. Gov. Jerry Brown declared a state of emergency Sunday for Solano, Sonoma and Napa counties—but by Monday the state had declared that despite 50-plus aftershocks, the chances of another big one were remote.

Napa County set up an emergency operations center and got to work as the dust settled and wine flowed like blood through the scores of broken-up streets throughout the city of Napa.

Some other stats rolled in Monday: Up to 100 buildings in Napa were red-tagged by the county and deemed unsafe to enter, according to the Los Angeles Times.

The state reports that about 70,000 people lost power—but almost all of it was restored—and numerous fires in Napa that broke out Sunday have been brought to heel.

Rattigan says the emphasis now is to find shelter for those with damaged homes, restore services and reopen buildings closed in the emergency.

As of Monday afternoon, there were 208 patients at Queen of the Valley Hospital who had been injured during the quake, including three critical cases. No fatalities have been ascribed to the quake.

Meanwhile, the USGS has put out maps and charts detailing the extent and location of the earthquake. Its “ShakeMap” indicates that shaking associated with the quake extended at least as far as Cloverdale to the north, Bolinas to the west, Stockton to the east and Fremont to the south.

Bolinas residents saw minimal damage. No broken liquor bottles on the deck at Smiley’s Saloon, for example, as contrasted with thousands of bottles of Napa nectar destroyed in the quake.

One Bolinas resident reported that he had been bonked on the head with a falling book during the quake. Fortunately, it was a paperback.

A report from Sebastopol was similar to Bolinas: Two different people (including this reporter) thought the quake was just a bunch of animals fighting on the roof.

Of Trout and Drought