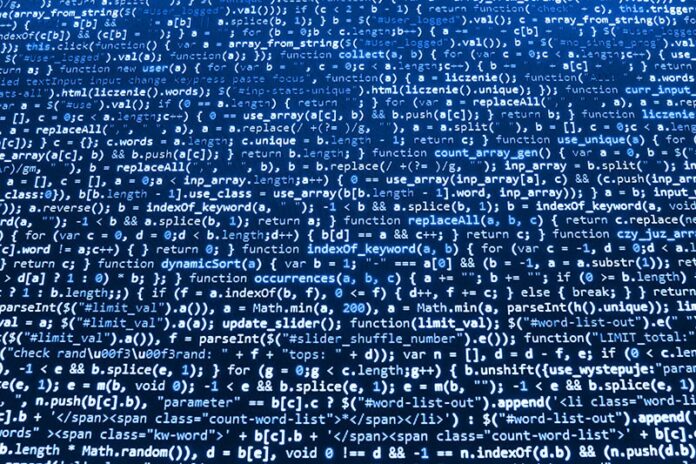 A story popped up in the New York Times last week about a San Francisco company that has developed an algorithm to assist local district attorneys in their efforts to expunge cannabis convictions as part of the Proposition 64 cannabis-legalization reform.

Code for America, a San
Francisco nonprofit, is now working with San Francisco District Attorney George Gascón as his office sifts through thousands of felony and misdemeanor pot convictions with an eye toward clearing residents’ criminal records when they can. Under Proposition 64, persons convicted on pot charges can apply to have their cases expunged.

On May 15, the district attorney and Code for America announced they’d help to ease they way for applicants, as they announced “cutting-edge partnership to use technology to clear eligible convictions.”

“California has decriminalized recreational cannabis use,” says Gascón in a statement, “but a marijuana conviction continues to serve as a barrier to employment, housing, student loans and more. . . . Until we clear these records, it’s government that is effectively holding these people back and impeding public safety. I’m hopeful that this partnership will inspire many prosecutors who have cited resource constraints to join this common-sense effort and provide this relief.”

Now they’ve got a method to ease the way, thanks to Code for America, whose various corporate funders include Google, the Knight Foundation, and the Silicon Valley Community Foundation. Elizabeth Smith, head of marketing at Code for America, says that the hope is to “get it to the point where we are working with enough counties this year that we could clear up to 250,000 convictions.”

So how does the algorithm work? Code for America and Gascón’s office have agreed to let the nonprofit “pilot a product that allows a government agency, like a district attorney’s office, to determine eligibility for record clearance under state law, automatically fill out the required forms and generate a completed motion in PDF format. SFDA will then proceed to file the completed motion with the court. The process will be applied to all 4,940 felony marijuana convictions dating back to 1975.”