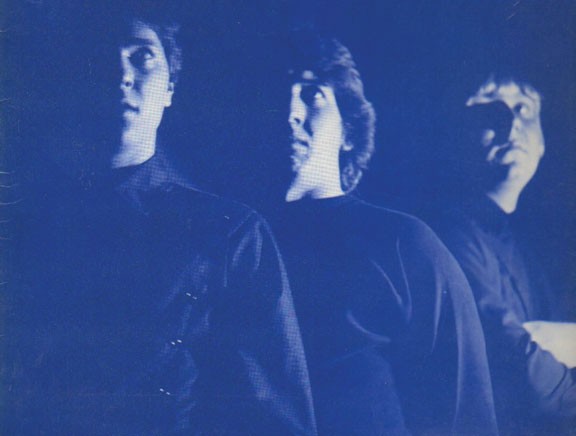 In the 1980s, though, everything was about the future. Near the end of the decade, a man even flew via jetpack at the Superbowl halftime show. Which made it all the weirder that at the beginning of the decade, a punk band, Agent Orange, had decided to excel at surf guitar instrumentals. Opening in dive clubs for bands like the Germs, the Circle Jerks and Black Flag, the band performed surf chestnuts like “Misirlou,” “Pipeline” and “Secret Agent Man.” Retro as we know it wasn’t a thing yet, especially in the punk scene, and many a mosh pit was started to music that was almost 20 years old.