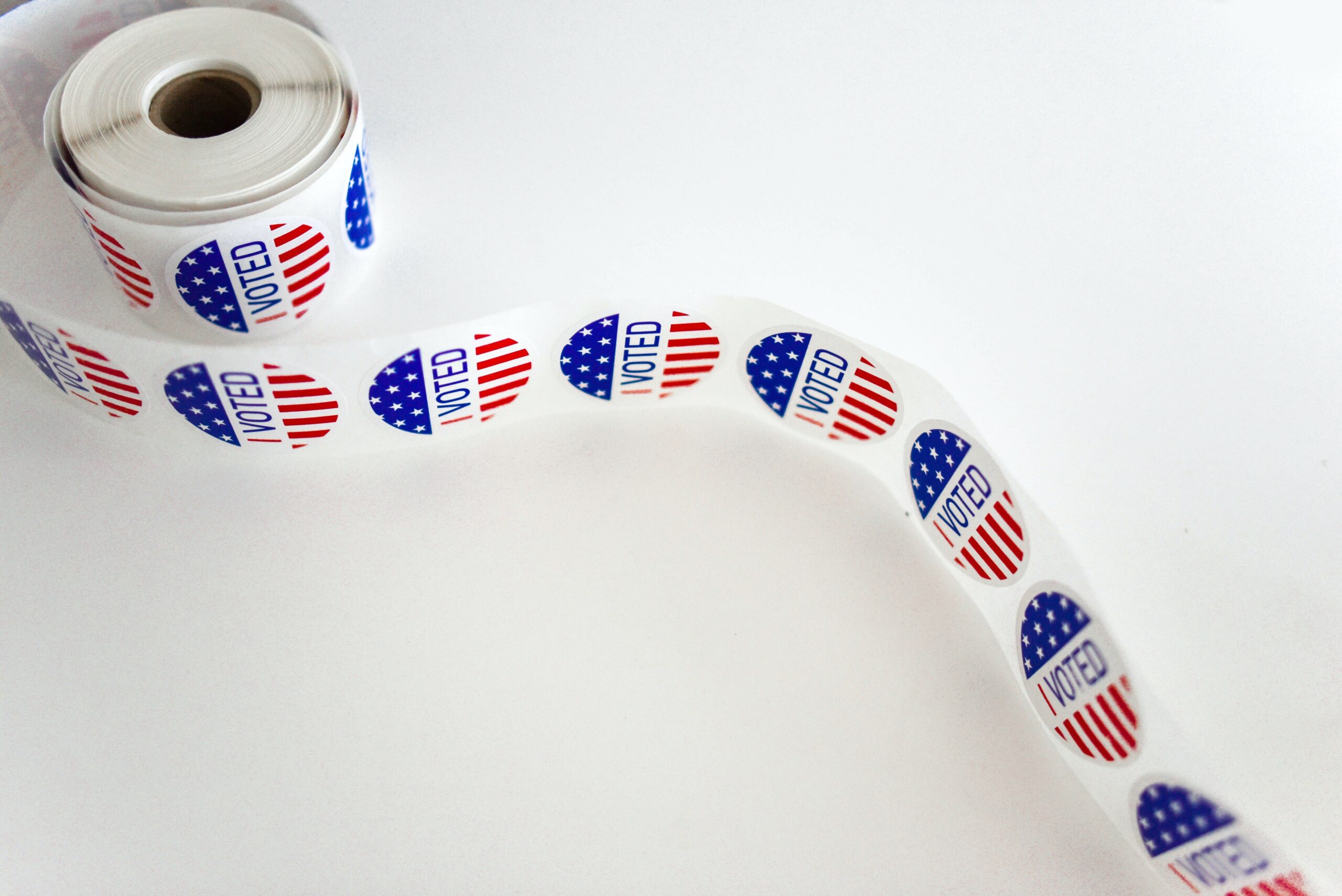 Elections officials say so far, so good at the polls Tuesday, as Election Day 2020 launched in the Bay Area’s nine counties.


Turnout for in-person voting around the Bay Area is down, thanks to the massive push for early and mail-in voting due to the COVID-19 pandemic. The night before Election Day, more than 2.7 million Bay Area voters had already cast ballots.

Statewide, more than 11.2 million of California’s more than 21 million registered voters already voted. Nationwide, the number was approaching 100 million by Monday evening—almost 70 percent of the 136.5 million people who voted in 2016.

Officials say voters responded to calls for early voting amid speculation it could take days or even weeks beyond Election Day to finalize results for some races.

Sonoma County processed more than 203,000 ballots by Monday, Nov. 2, which accounts for 67 percent of its registered voters.

“It looks like we’ve already issued about 2,600 in-person ballots,” she said.

Marin County reported more than 130,000 of its 175,220 registered voters sent in ballots by Nov. 2, “Voters need to remember to sign their ballot envelope, so processing isn’t delayed,” Roberts said. “If voters are mailing their ballots back to the elections department, it must be postmarked today.”

Ballots already mailed must be postmarked by Election Day, and they must be received by the county elections office no later than 17 days after Election Day.

Once sent, ballots can be tracked at https://california.ballottrax.net/voter/.

Anyone who is unsure about their eligibility can go to the California Secretary of State’s web site. Voters can still register for most elections by visiting their county elections office, a vote center or their polling place.