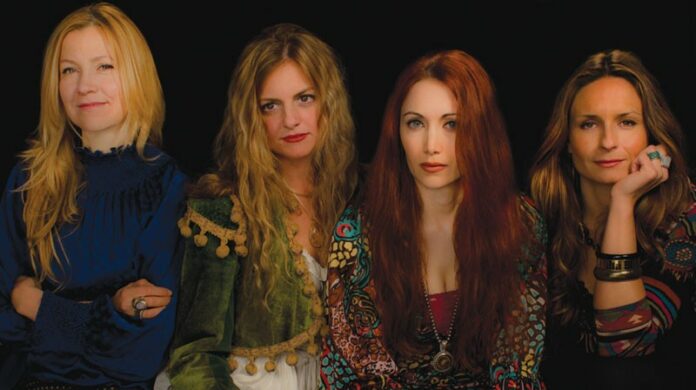 A guide to Halloween bashes in the North Bay

Originally, Halloween was a night when the veil between the dead and the living became less pronounced; now, it’s become a time to feel wildly, spastically alive. For kids, this happens through the power of sugar overload. For adults, it comes in the form of drunken parties and extreme costume adventures.