.The Trouble with Narcissism: Finding a Balance Between Journalism and First-Person Narratives 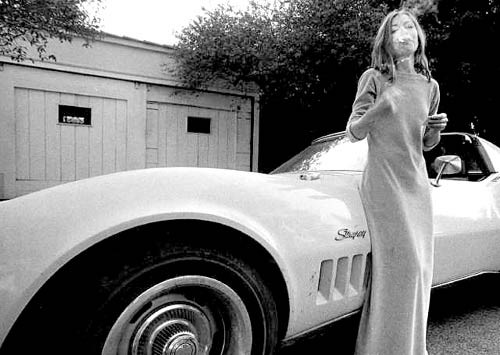 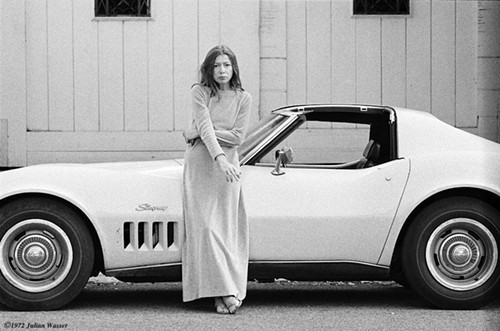 A piece by Gawker reporter Hamilton Nolan, Journalism Is Not Narcissism has stirred up quite the discussion. In the post, which has amassed thousands of page views and many comments since it went up yesterday afternoon, Nolan takes to task journalism students (and teachers) that emphasize writing about the self at the expensive of writing about the world. “Writing about yourself can be part of a balanced journalism diet, but it sure ain’t the whole fucking meal,” writes Nolan, before encouraging young writers to look beyond the mirror towards the billions of people in the world with interesting lives, and with stories that need to be told.

Stephan Elliott, the author of skewed and brilliant memoir The Adderall Diaries begs to differ in The Problem With the Problem With Memoir up today at the Rumpus. Elliot argues that writing about the self, in a form most often called memoir, doesn’t necessarily equal narcissism.

“If you know journalists then you know there are many among them you would consider narcissists. And if you know memoirists, especially the really good ones, you know they are more curious than most about the world around them. I’m thinking of the few that I know well, Dave Eggers, Tobias Wolff, Cheryl Strayed, Nick Flynn. These are all amazing listeners. They inhale their surroundings.”

For Elliot, good writing,whether about the self or the world (or both), means making connections to the larger world. This can be done with both the memoir and the journalism form. Over on her Tumbler, Roxane Gay (a writer who has mastered the art of making her own life into art without forgetting about the larger world) makes an argument for the necessity of telling a story in her post The Things They Carry, while arguing that its possible to make room for our own stories and and those of all of the more “interesting” people in the world. Like Elliot, who uses as Joan Didion and Tobias Wolff as examples of people who use the self to illuminate grander ideas, Gay argues that great writers can take any raw material and make it into something worth reading.

Besides, what’s so awful about letting people tell their stories? “There is a proliferation of first person narratives because our stories are the one thing we carry with us that cannot be discarded or lost or, we hope, forgotten,” she writes.

This morning, we had a short discussion in the Bohemian office about “navel-gazing” and its place in writing. The conclusion was that it’s all about balance. Mention yourself, but don’t worship yourself. And make sure to spend just as much time not mentioning yourself at all. Truthfully, journalists should be careful of over-using “I,” especially when the self becomes more important and interesting to the writer than the subject at hand. But journalists and memoirists are two different animals. A journalist is not a memoirist. A memoirist is not a journalist. I’ve written my share of “first-person” stories for the paper, but just as often enjoy writing third-person pieces about fascinating people and events in my small community. Stories like these provide a chance to step outside of the self and to make connections outside of the almighty pit of the I. It’s all about finding the middle ground between the two forms.