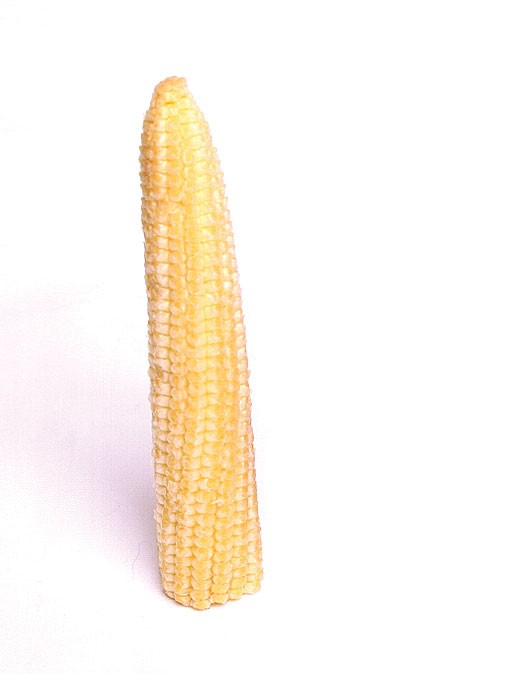 An estimated 90 percent of Californians want legally required GMO labeling, which would clearly identify food containing genetically modified ingredients. Voters are expected to make this law by passing Proposition 37 in November. If it passes, California will become the first state in the nation to demand GMO labeling.

Now, other states are watching California. Women of childbearing age should be watching, too—and not eating GM foods or meat from animals fed GMOs.

Jeffery Smith, world expert on GMOs and author of Genetic Roulette: The Documented Health Risks of Genetically Engineered Foods, testified at a state committee hearing on GMO labeling in Connecticut last month. Smith told legislators that genetic engineering is “an infant science” irrevocably polluting the gene pool and threatening human health and nature. Smith is not out to stop all bioengineering, but to let the science grow up and become safe rather than making humans and animals into unwitting guinea pigs—especially females, whose reproductive systems may be at risk from Roundup Ready crops. Women will not be warned by any government agency, because those agencies have been instructed to fast-track bioengineered products.

For the 16 years that GMOs have been in the food system, Smith explained, the federal government, including the FDA, whose GMO policy was drafted by a former attorney of Monsanto, has been promoting biotechnology.

GMOs have been linked to illnesses from cancer, food allergies and most recently to infertility in animals and humans, owing to the manner in which engineered genetic material (dubbed “Franken-genes”) take up residency in those consuming them. Engineered genes entering the food chain from Roundup Ready plants are designed to break open the stomachs of insects, but also create punctures in human cells.

Documentary filmmaker Zofia Hausman testified to the same committee that she filmed in an Iowa town where infertility was high and where there “had not been a live human birth in five years.” In the amniotic fluid of those women whose babies died, genetic material engineered by Monsanto had been found.

Proposition 37 will give people a choice about whether or not to consume GMOs. Expect corporate PR to be heavy from now until November, including claims already in circulation that organic foods, also GMO-free, are no better than conventional foods, and that labeling will cost you personally. It’s just not true. European citizens paid nothing to get GMOs labeled.