Pot novelist on the art of growing ganja 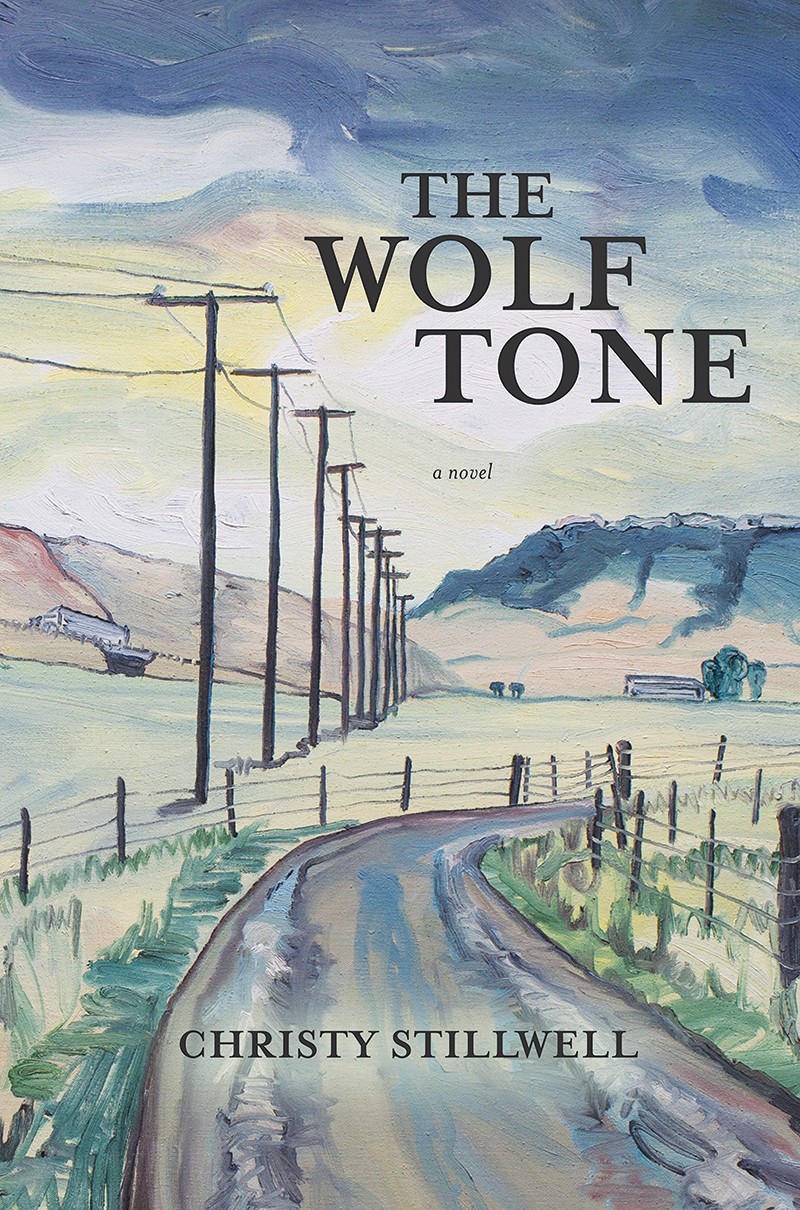 Today’s pot is hardly the skunkweed of the ’80s. While this won’t be news to many, I wonder if people realize the complexities involved in growing today’s designer weed, medicinal or recreational. I certainly didn’t when I set out to write a novel featuring a medical-marijuana operation.

The Wolf Tone takes place in 2011 Montana, ancient history by industry standards. These were the days of the cannabis caravan, a roving convoy of RVs and trailers that traveled the state, setting up in box-store parking lots to offer patients a one-stop shop. State law was hazier back then. One of the FAQs on the state health and human services website was whether a tenant had to tell his landlord if he was growing weed. The answer? The law was “ambiguous on the matter.”

Banks were willing to issue business loans to providers, so long as they were in compliance with the state laws, murky as they may be. Private equity backers were interested in Montana commercial growers. Providers were interviewed on television, allowing the public to scrutinize this new form of entrepreneur.

Through extensive interviews with my brother, who had a small grow in Oregon, I learned the mathematical side of plant cultivation. He had three plants under two high-pressure sodium (HPS) lamps that yielded close to three pounds of product every harvest. I learned the difference between indica and sativa strains—indica will put you on the
couch, while sativa can offer a functioning high.

I filled a notebook with equations: X number of HPS lamps could take this number of plants, which would equal a predictable yield. A lot could go wrong. Spider mites, for instance. Plant mold. Like most specialized growers, one who concentrates on a particular strain, my brother had his own brew of nutrients and products he used to combat mold and pests.

Growing cannabis is complex. The flowering females need a period of 12 hours in darkness to begin forming buds. Once the plants are ready for harvest, they must be cured. Cure time effects THC levels, and thus the quality of the product.

My brother believed in a long, slow cure at room temperatures between 60 and 70 degrees. Three weeks total, give or take. He could tell when his flowers were ready to be cut by the feel of the buds and the crispness of the branches. After trimming, he would pack the flowers in large glass jars for the final weeks of cure, airing them out multiple times a day.