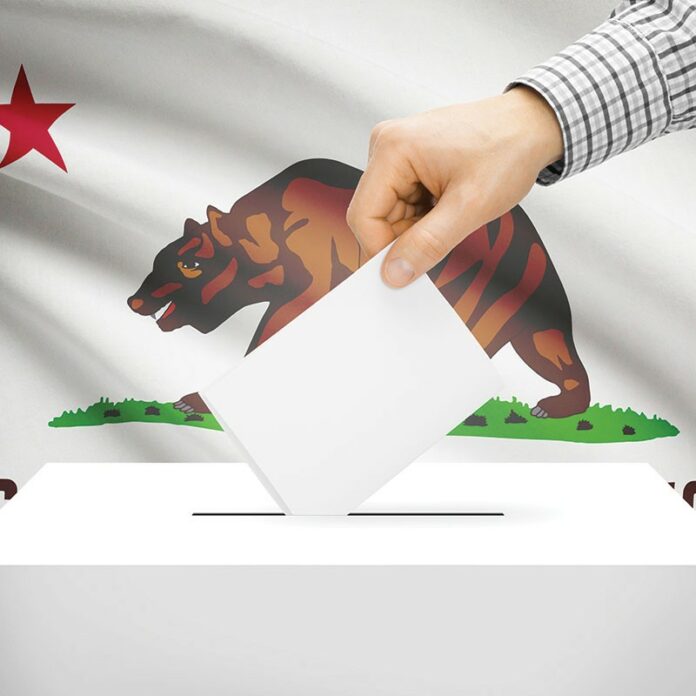 The limits on legalization

Twenty years after pioneering the medical-marijuana movement, Californians have again spoken out for their right to use marijuana. After yesterday’s approval of Proposition 64, marijuana will now be treated very similar to alcohol.

Essentially, anyone in the state over the age of 21 may grow, purchase, possess and use marijuana without the risk of criminal prosecution. (Under federal law, however, marijuana remains a Schedule I controlled substance, and activities such as possession and use of marijuana are illegal.) However, the Adult Use of Marijuana Act (AUMA) does not provide an unqualified right to use marijuana recreationally. Before firing up that joint in celebration, you should be aware of the following key features and limitations of the AUMA which will go into effect immediately:

• Those over the age of 21 (adults) may purchase, possess, transport or give away up to one ounce of marijuana.

• Adults may cultivate up to six plants and possess the marijuana produced from these plants for personal use.

• Adults may not smoke or ingest marijuana in any public place (except for permitted dispensaries) or within 1,000 feet of a school or youth center where children are present (unless on residential property).

• Adults may transport one ounce of marijuana for personal use, but consumption or possession of an “open container” of marijuana or marijuana products is prohibited while driving or riding as a passenger in a motor vehicle.

• Employers have the right to discriminate against marijuana users, both on and off the job.

• The AUMA does not alter the protections of the Compassionate Use Act of 1996 (Proposition 215) allowing medical use of marijuana.

• All retail marijuana sales are subject to a 15 percent excise tax in addition to the regular state sales tax.

• The current penalties related to marijuana are out the window. Among other things, minors (those under 18) are not subject to criminal punishment, but rather drug education and community service. Most current felonies are reduced to misdemeanors and/or monetary fines.

• Persons previously convicted of offenses that would not be a crime or would be a lesser offense under the AUMA may petition the court for a recall or dismissal of their sentence.

Aaron Currie is an attorney with Dickenson, Peatman & Fogarty who assists cannabis businesses in compliance with state and local laws. Contact him at [email protected]