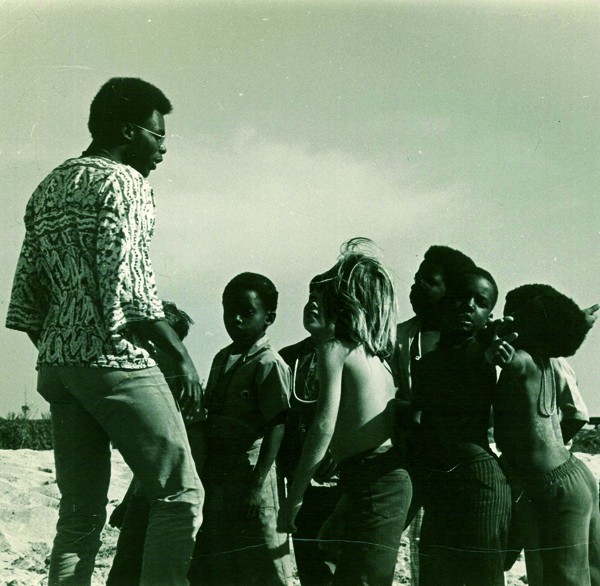 The murder of 17-year-old Trayvon Martin at the hands of an overzealous neighborhood watch volunteer is just one example of violence against teenagers and children in the United States. On Saturday, June 23, the “Standing for Children Rally” in Santa Rosa’s Courthouse Square aims to draw attention to the “ever growing epidemic of violence against young people in our society,” according to organizer and youth advocate Morris Turner. Speakers include a mother whose son was racially profiled in Sebastopol and a former gang member who discusses what it’s like to be the perpetrator of violence. Local anti-bullying and pro-children organizations have been invited, and people are encouraged to share positive strategies for ending negative cycles such as suicide, bullying or gang-related attacks. “This will be a gathering of folks from the community who are interested in discussing the epidemic of violence against children in our community and across the nation,” says Turner. Come out on Saturday, June 23 in Santa Rosa’s Courthouse Square Noon–2pm. 707. 794.0729.

Juneteenth is a celebratory occasion across the country, a time to commemorate the abolition of slavery in 1865. Also known as Freedom Day or Emancipation Day, over the years it’s morphed into a celebration of African-American achievements in history and culture. On Saturday, June 23, the Marin City Community Development Corporation offers its own Juneteenth celebration with a morning of gospel singing and poetry reading beginning at 11am, and a street fair with music, vendors and crafts from noon to 6pm. Celebrate all things good on Saturday, June 23, at the First Missionary Baptist Church. 501 Drake Ave., Marin City. 11am. 415.339.2837.—Leilani Clark